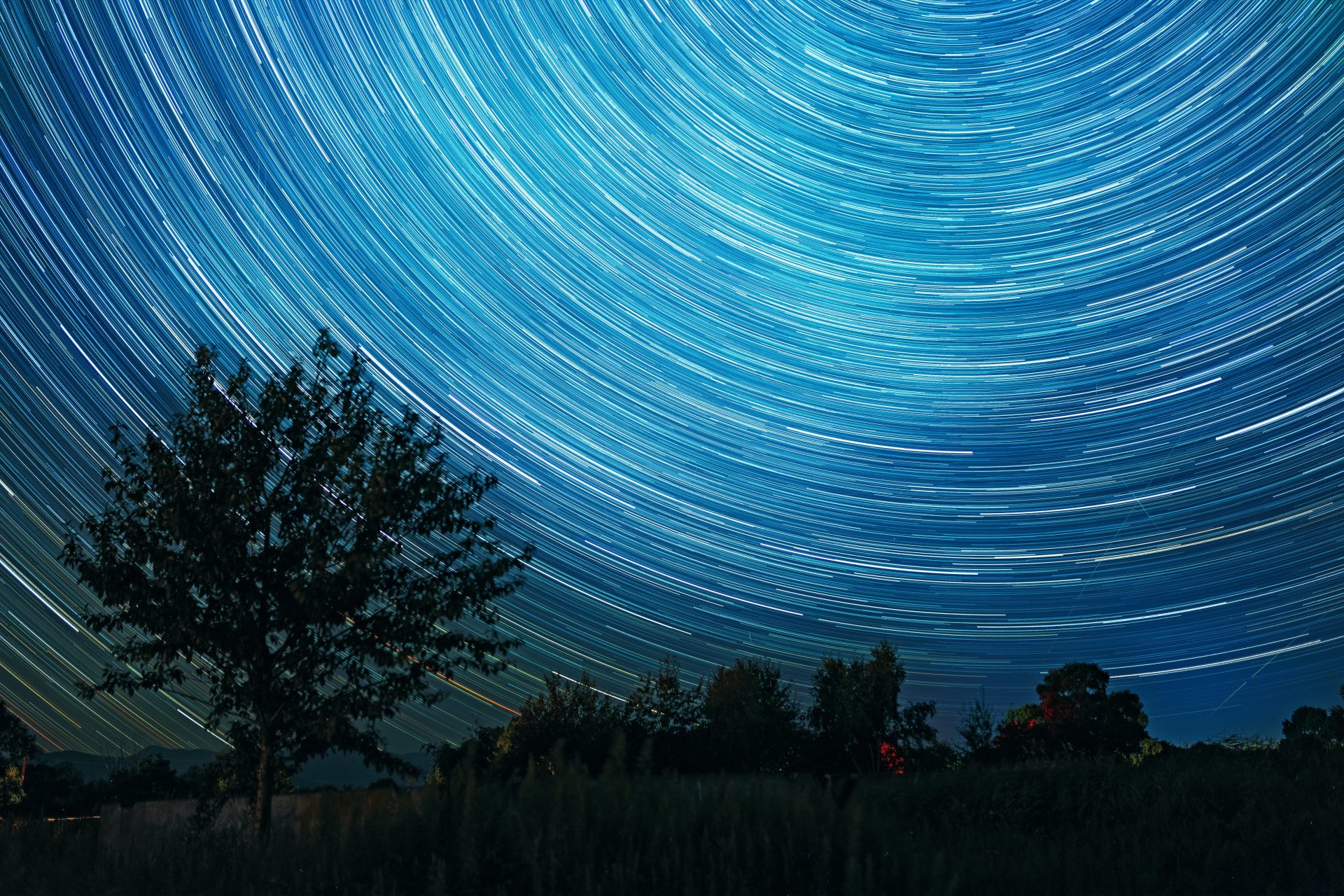 Bitcoin and the entire cryptocurrency market have lacked some directionality as of late, with bears putting a firm end to the recent market-wide bull cycle.

Some investors now fear that this consolidation phase has marked the end of the market-wide uptrend and could indicate that further downside is imminent in the days and weeks ahead.

That being said, analysts are still optimistic that bulls could easily regain control over the cryptocurrency’s trend.

Multiple analysts are now pointing to the region between $10,000 and $10,500, noting that any high time frame closes above this area could provide bulls with a serious boost.

One trader is noting that he anticipates it to see some serious upside in the days and weeks ahead.

Bitcoin Consolidates as Bear and Bulls Reach an Impasse

At the time of writing, Bitcoin is trading up marginally at its current price of $10,550. This is around where the cryptocurrency has been trading at throughout the past few days and weeks.

Bulls and bears have both been unable to garner clear control over the cryptocurrency’s outlook, and there’s a strong possibility that further consolidation could persist in the near-term.

The two levels to watch in the short-term are $10,400 and $10,600. These mark the lower and upper boundaries of the trading range formed throughout the past couple of days.

While speaking about Bitcoin’s near-term outlook, one trader observed that a high time frame close above $10,500 would keep his bull bias intact for the time being.

“I’m still major bullish on BTC. We could dip much further and still look great HTF. If this is the beginning of a bull run, which I think it is, zoom out and buy big dips. $10k-$10.5k is key support anything below there is ideally a wick, HTF closes above for ultra bull case.”

Another trader offered a similar sentiment, adding that he would like to see “Bitcoin back above $10,600” be he “starts to feel good about it.”

That being said, the strength bulls have expressed in the face of massive selling pressure as of late is a positive sign.