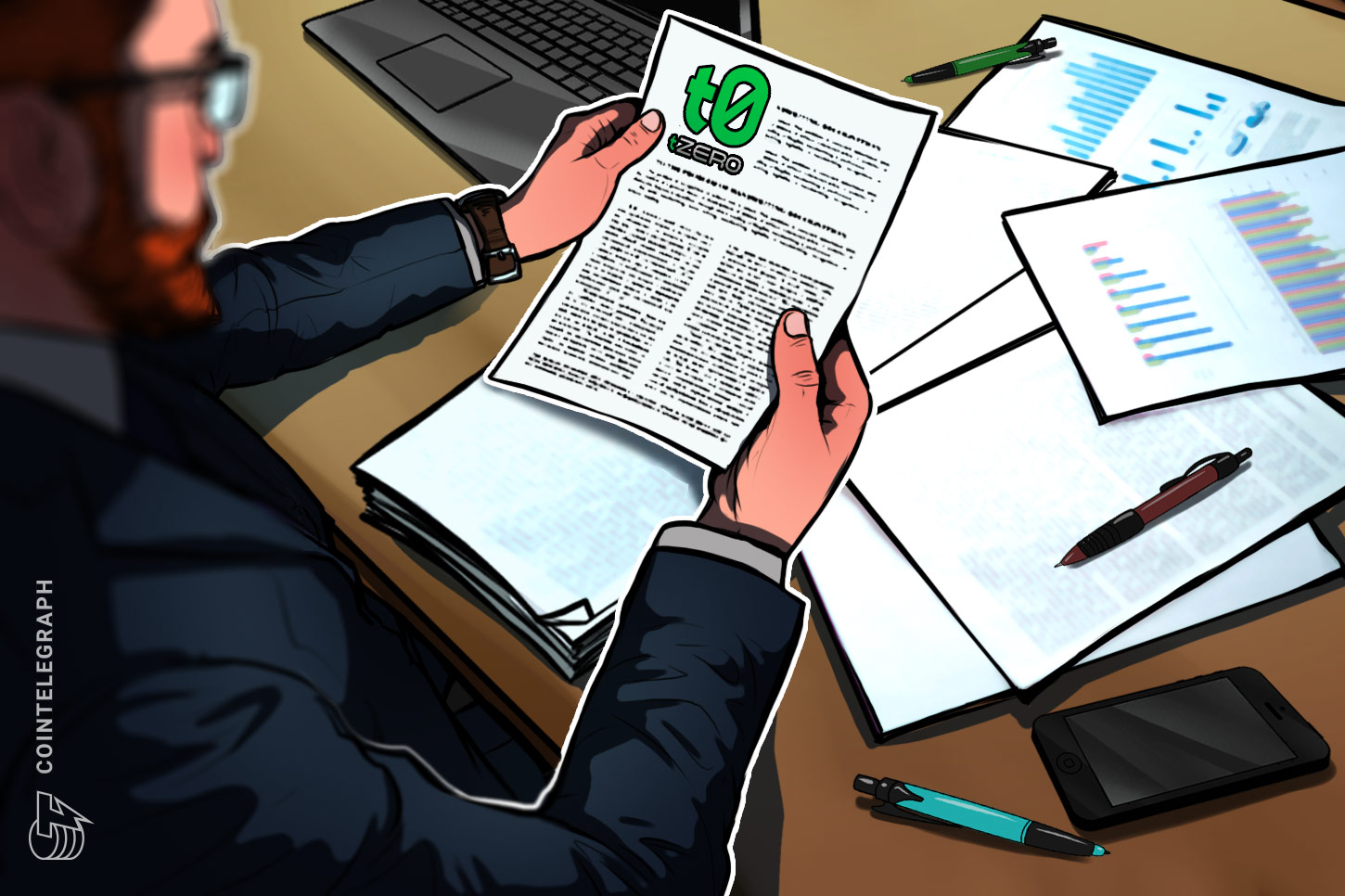 Aspen Digital’s August 2018 token sale was widely considered to be the first real estate security token offering, with the firm issuing 1.675 million shares at $20 each. While the tokens were originally ERC-20s issued through Templum’s secondary market, they were migrated onto Securitize in January 2019.

Real estate tokens have seen a steady increase in popularity recently, with another investment platform, RealT, hosting token sales for 17 properties in the United States — 15 of which have since sold out.

Nine of RealT’s tokens are currently trading on secondary markets, representing close to $90,000 in monthly volume.

tZERO’s trade volume increased more than 1,500%, from $125,000 to $2.02 million in just two months following the airdrop of Overstock’s ‘OSTKO’ security token and subsequent listing on the tZERO alternative trading system.

Around 4.37 million OSTKO tokens were airdropped to Overstock shareholders at a ratio of one security token for every ten shares held in the company. OSTKO is currently the single-most traded security token, driving more than $1.7 million in monthly trade on the platform.