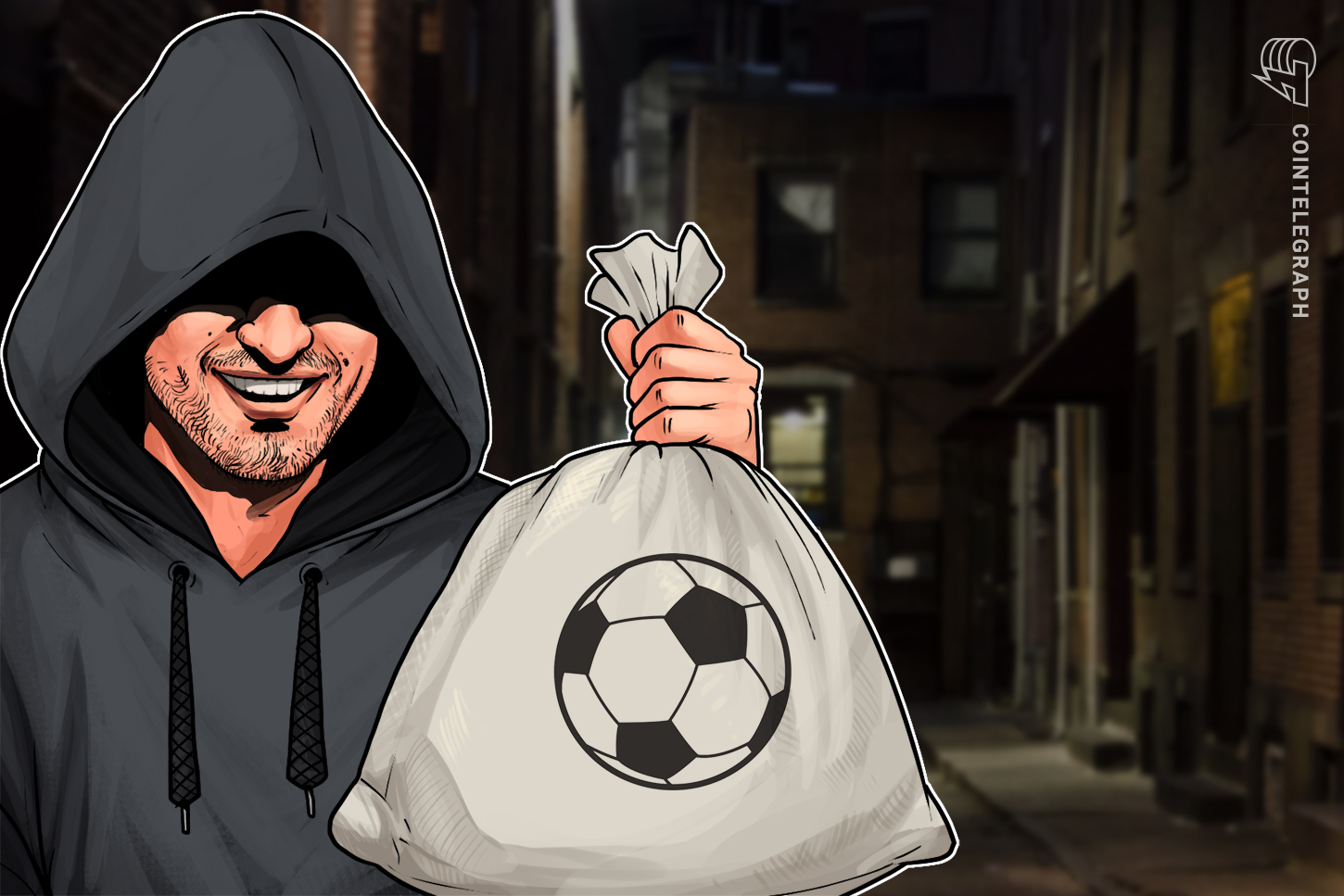 The UK National Cyber Security Centre released a report on July 23 that discloses a growing trend in ransomware attacks against the sports sector. They noted a recent example in which attackers demanded that an English Football League club, or EFL, pay a multi-million dollar ransom in Bitcoin (BTC).

According to the Cyber Threat to Sports Organizations paper, the unnamed club was targeted by ransomware that crippled their corporate security systems.

The ransom amount requested was 400 BTC ($3.66 million). The club declined to pay, resulting in a loss of their stored data.

The attack could have had a great impact

The study reveals that the attack may have led to significant damages. It notes that the club was unable to use their corporate emails, and the stadium’s CCTV system and turnstiles were non-operational due to the attack.

There is no public information on the attack vector that allowed the criminals to infiltrate their system. One hypothesis is that a phishing email was used to deploy the attack. The systems may also have been accessed through the CCTV system.

Ransomware attacks in the sports sector

According to the study, approximately 40% of the attacks on British sports organizations involved malware and a quarter of this involved ransomware.

These attacks have been growing in terms of impact since 2018, with cybercriminals mostly targeting high-value sports entities.

Ransomware attacks worldwide increased by 200% in the same period of time. The software required to carry out such an attack is widely available on the darknet.

Instances of so-called “crypto-jacking” — a ransomware method in which criminals commandeer devices to mine cryptocurrency — spiked in Singapore 300% year-on-year Q1 2020.