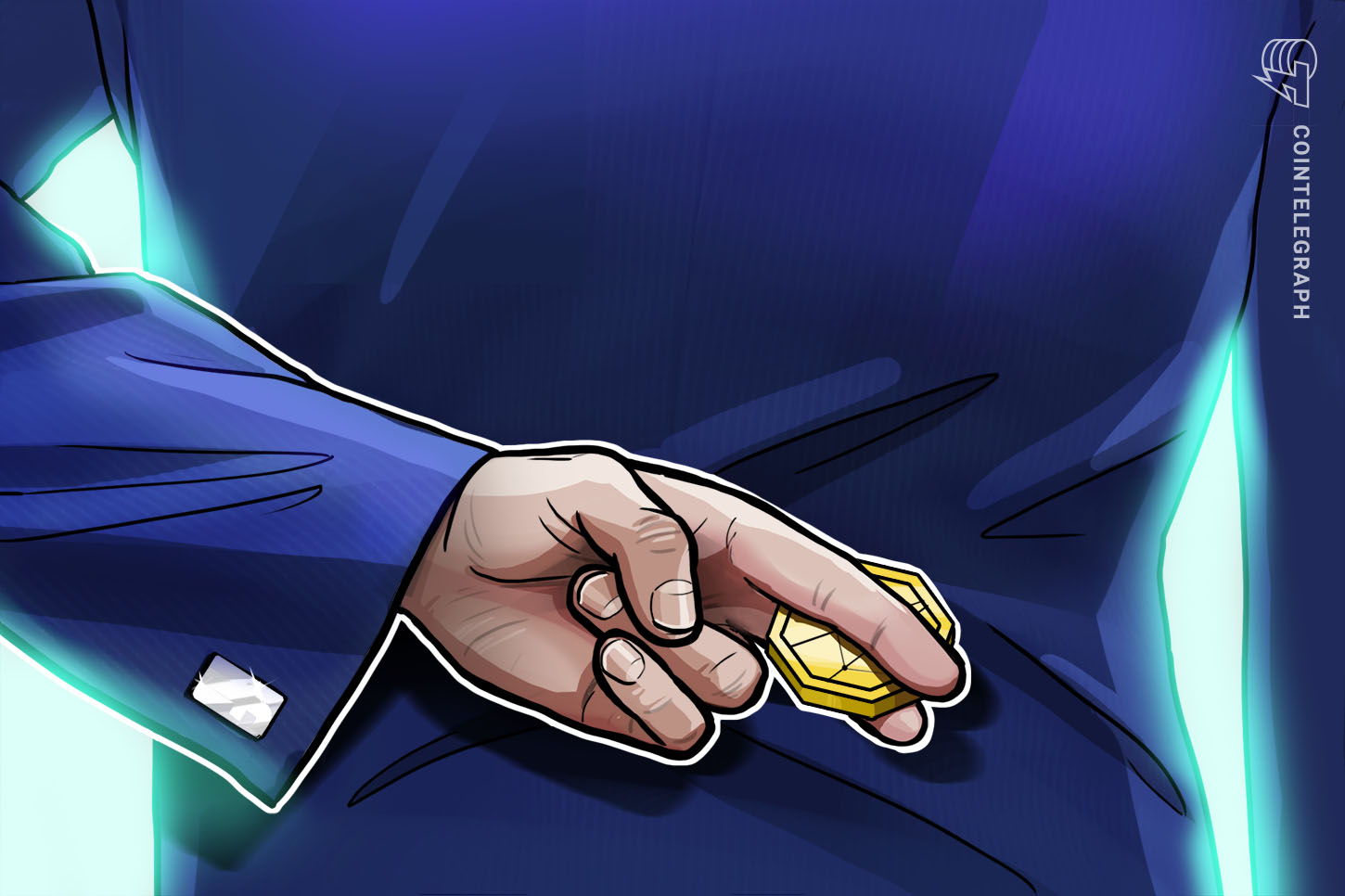 Carlos Ghosn — the ex-Nissan head who made a dramatic escape from house arrest in Japan in December — paid the extraction team half a billion dollars worth of crypto.

According to U.S. prosecutors in a court filing, Ghosn’s son arranged for a payment to Peter Taylor — one of the two men who assisted the ex-Nissan chairman in fleeing Japan — of $500,000 in Bitcoin (BTC) through the U.S.-based crypto exchange Coinbase. Taylor and his father, ex-Green Beret Michael Taylor, smuggled Ghosn out of his Tokyo home in a musical instrument case and assisted in his transport from Kansai International Airport in Osaka.

Ghosn reportedly paid the Taylors $1.36 million in total for services related to his escape from Japan and relocation to Lebanon, where he has citizenship. The BTC payments were made in installments from January to May — after Ghosn’s dramatic escape on December 29. Japanese investigators said that Ghosn himself wired $860,000 to a company run by Peter Taylor as part of the initial payment.

The Taylors have been in U.S. custody since their arrest in May at the request of the Japanese government. Ghosn is currently free in Lebanon, which does not have an extradition agreement with Japan.

Ghosn was arrested and indicted four times in the Asian nation between 2018 and 2019 on charges related to financial crimes at Nissan, resulting in stints of detainment, solitary confinement, interrogations without a lawyer present, and eventual house arrest. His lawyer and others in the country labeled the treatment “hostage justice,” accusing Japanese authorities of forcing confessions through extended detainment.

The ex-Nissan head had been under house arrest in Tokyo since April when the Taylors arrived under the guise of a band performing a private concert. Reports suggest the security specialists used one of the larger musical instrument cases to sneak Ghosn out of his home. He was then able to take public transportation from Tokyo to Osaka, where the case — with Ghosn inside — was loaded onto a private jet bound for Istanbul before transferring to Beirut.

Ghosn’s case has similarities to that of Mark Karpeles’, the former CEO of defunct crypto exchange Mt Gox.

Both men were subject to Japanese law for alleged financial crimes. Like Ghosn, Karpeles was familiar with the country’s justice system, having spent 11 months in detention himself since his arrest in August 2015. Prior to Ghosn’s escape, the two even spoke in person, a conversation that may have influenced his decision to flee Japan.

However, Karpeles chose to face the system. He was eventually acquitted of major charges related to Mt. Gox but charged with mishandling electronic funds. His latest appeal over the final charge was denied in June.