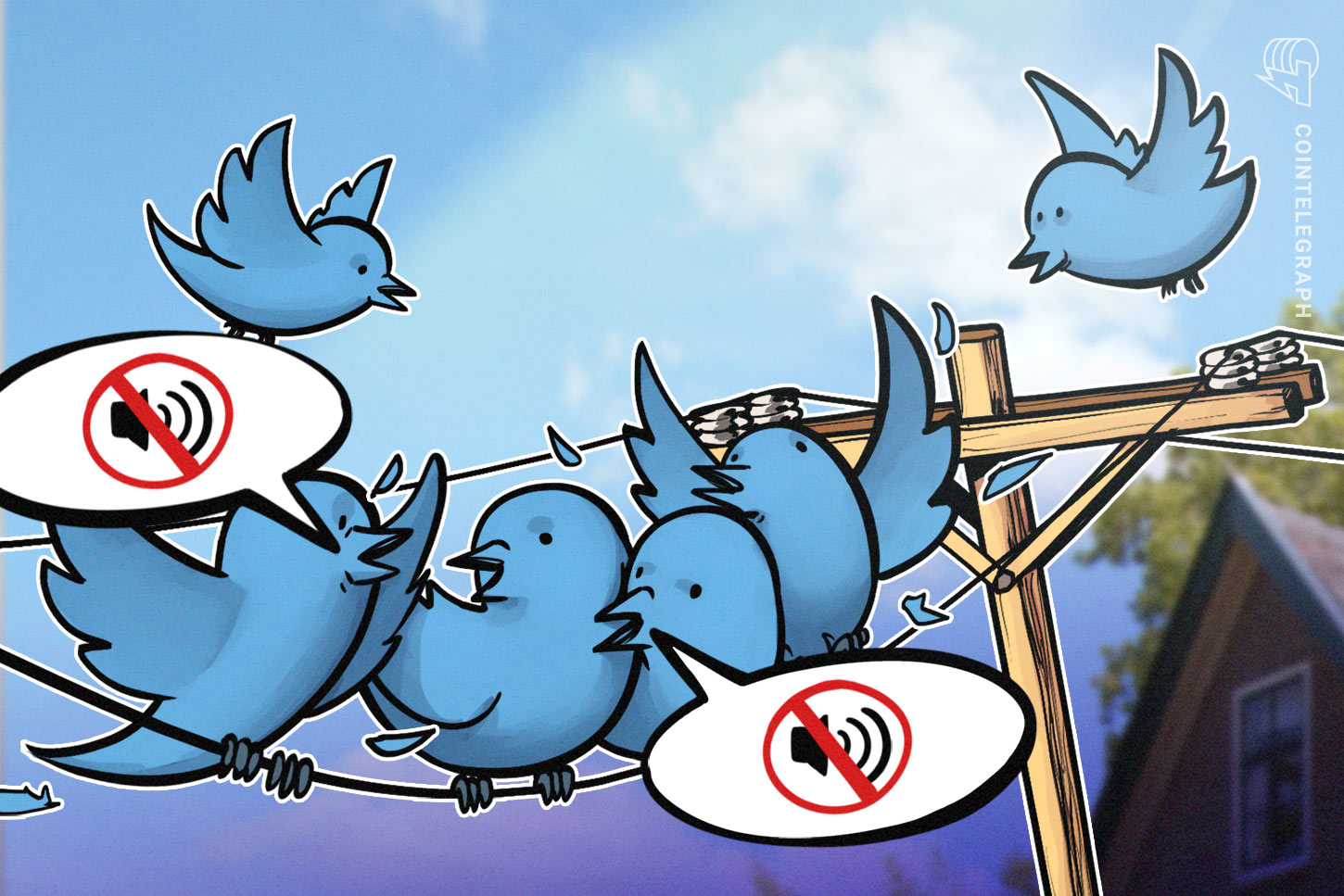 In a July 16 tweet, Whale Alert said that the crypto bot can no longer tweet any transactions either automatically or manually “due to anti-hack measures taken by Twitter.”

Whale Alert noted that posts are still available on their Telegram channel, and expressed hope that Twitter will resolve the issue soon.

Whale Alert told Cointelegraph that they expect it to be a few days before posting on the platform returns to normal:

“Last night’s hack is the single biggest security breach for Twitter to date and the disabling of the API’s is a drastic measure to prevent further damage. They are probably thoroughly checking and testing everything to make sure this doesn’t happen again, so we expect this to last at least a few days with everything coming back online one system at a time.”

Largest channel to connect with the crypto community

Whale Alert says that Twitter is the primary channel for distributing data about crypto transfers. The service is not reliant on Twitter for revenue, Whale Alert noted.

After joining Twitter in September 2018, Whale Alert has established itself as one of the biggest sources of info regarding crypto transactions. Posting large and suspicious cryptocurrency transactions live, Whale Alert is known for contributing to investigations involving hacks of major global crypto exchanges. Whale Alert’s Telegram channel has been around since April 2019.

Following the hack, which quickly became referred to as the largest such hacking incident, Twitter took significant measures to limit access to internal systems and tools. The hackers apparently collected large amounts of Bitcoin in the hack, as one of the wallets involved in the attack has collected over 12 BTC ($110,000) so far. Tron CEO Justin Sun subsequently promised to give a $1 million bounty to those who manage to track down the hackers.

DeFi boom leaves former altcoin darlings in the dust — But for how long?