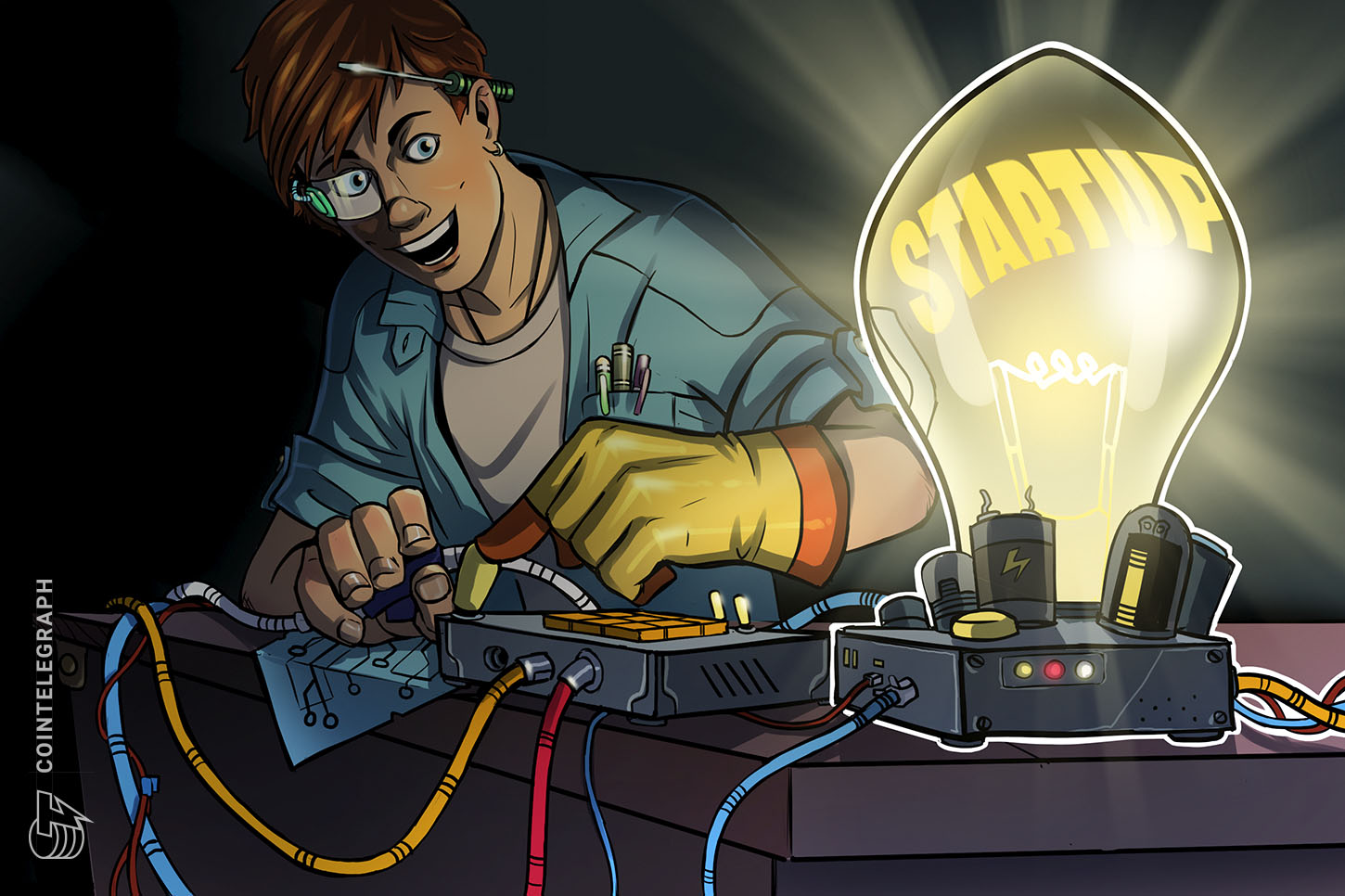 The founders of the Vega Protocol believe that the concept of order book-based decentralized exchanges is not quite dead yet.

A key component of their quest to reinvigorate the concept was announced on Wednesday as a research paper. Titled “Market-Based Mechanisms for Incentivising Exchange Liquidity Provision,” the paper devises a method to overhaul the market making mechanism commonly found in centralized exchanges.

Cointelegraph spoke with Barney Mannerings and Tamlyn Rudolph, Vega’s co-founders, to learn more about their plans.

Incentivizing liquidity in a sustainable way

In traditional markets and centralized cryptocurrency exchanges, liquidity is often boosted through negotiated market making services. In the case of order book-based exchanges, they will enter into contracts that define rewards and obligations for each specific provider. “In my experience, normally it takes about a year to negotiate a bespoke contract,” Rudolph said.

Market making is a core component of traditional finance, and Rudolph explained that even though it depends on the liquidity profile, even highly liquid exchanges use these services.

Liquidity was one of the largest issues with previous iterations of decentralized exchanges, but since 2019 the rise of automated money markets like Bancor and Uniswap partially improved the situation.

Nevertheless, Mannerings appeared skeptical of their future prospects. He cited a paper published by Gauntlet, which concluded that “AMMs work because they have an order book-based venue that they can arbitrage against.” Furthermore, he believes that “it’s difficult to prove that yield farming can create a stable and long-lasting network effect.”

Vega’s proposed approach, in summary, relies on sharing fee revenue and combining that with the use of market forces to redistribute liquidity where needed. Mannerings explained that Vega’s system works by establishing the price of liquidity:

“The prices are not set by just an algorithm that doesn’t know anything about the market, and they’re not set by someone sitting in a room. They’re actually set by the markets that will basically bid on these things.”

This, in his view, is key to making the approach sustainable as it is balanced by market forces and not by “relying on somebody to get it right.”

Like with AMMs, market makers on Vega will have to commit a bond when they wish to provide liquidity, which will entitle them to two thirds of all the fee revenue from that particular market. However, the bond can get slashed if they fail to add liquidity, which provides an incentive to not break the rules.

In addition to traditional market making fees, the revenue sharing model can result in a tenfold increase in profits for liquidity providers, according to Mannerings.

While liquidity is a major challenge for decentralized exchanges, transaction throughput is also a serious roadblock. Mannerings explained that Vega chose to build its own custom proof-of-stake blockchain to fix this:

“I think trying to shove trading into the Ethereum blockchain is just the wrong tool. What we’re doing is building a blockchain for Vega, which is […] just entirely optimized for trading from the ground up. It is optimized for fairness, you can’t front-run, placing an order is free rather than costing gas.”

All these features combined, as the team hopes, will entice professional traders into using decentralized exchanges. Nevertheless, Vega is still “plumbed in the DeFi ecosystem” through bridges that allow transferring tokens, or even interacting with Vega through smart contracts.

Though Vega still needs to launch on mainnet, the race for the second generation of decentralized exchanges appears to be heating up.