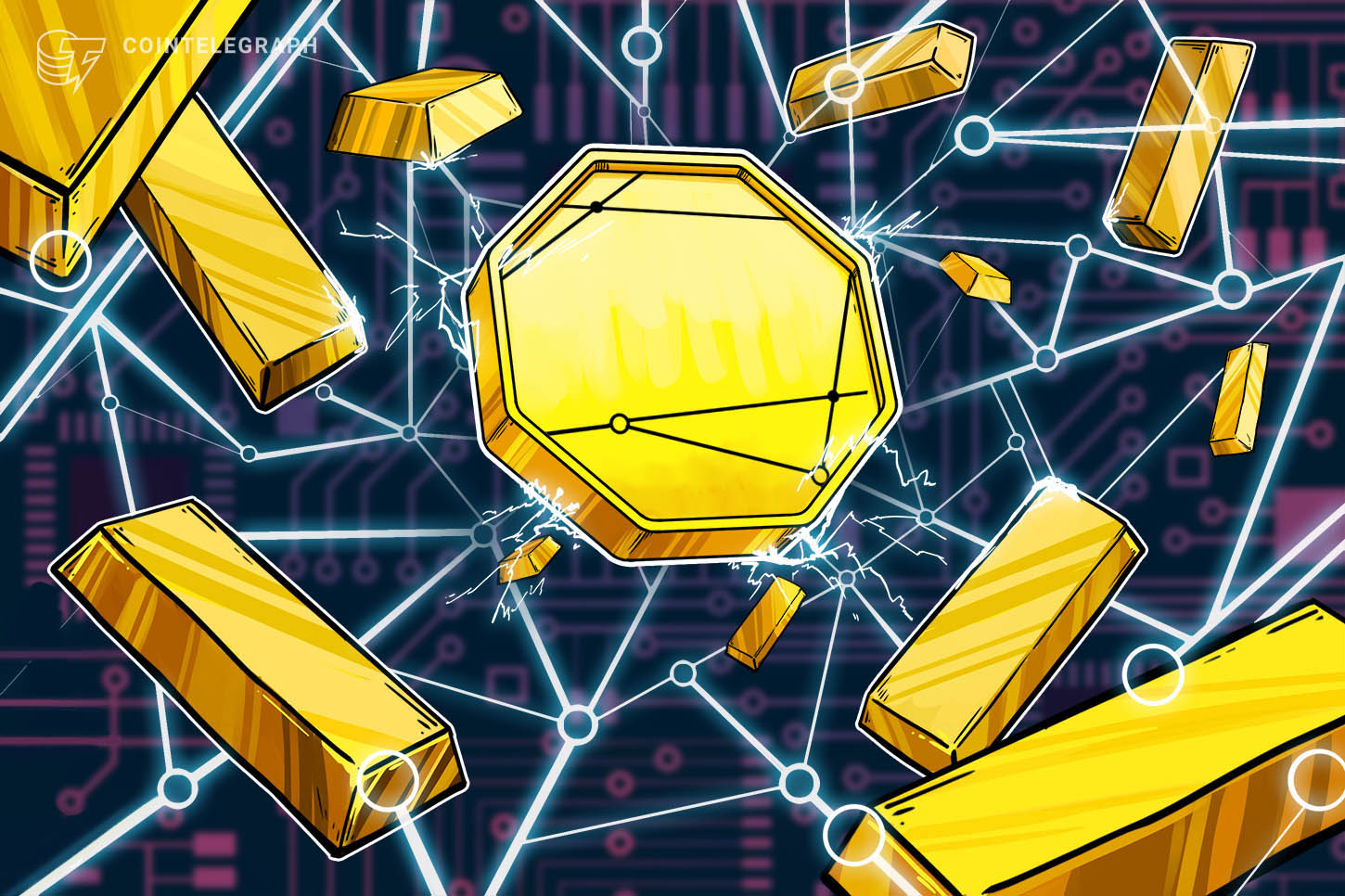 President Donald Trump’s nominee for the Federal Reserve board of governors is reiterating her advocacy for the gold standard — and adding digital currency into the mix.

In an interview May 20, Judy Shelton told reporters:

“I don’t see it so much as returning [to the gold standard], more like ‘back to the future.’ I think that what a gold standard stands for is monetary discipline for its own sake. Money is supposed to be a unit of account, a reliable measure and a dependable store of value. It really shouldn’t be subject to who’s the chairman of the Federal Reserve.”

According to Shelton, a “futuristic” vision of the gold standard may involve a digital currency component. She said that central banks are “not serving the private sector in providing that reliable unit of account […] under the gold standard, you did have that stability, and i think that’s what’s missing […] it could be used in a very ‘cryptocurrency way.’”

Preserving the dollar as a global standard

Engaging with the emerging sector of digital currencies is not wholly new for Shelton, who has previously advocated for a digital dollar’s potential in helping to “preserve the primacy” of the U.S. currency worldwide.

For Shelton, the United States needs a “reset” away from the “distortions” of the Fed over the past half-century. She has previously argued that the Federal Reserve’s independent status flies in the face of a market-led society:

“How can a dozen […] people meeting eight times a year, decide what the cost of capital should be versus some kind of organically, market supply determined rate? The Fed is not omniscient. They don’t know what the right rate should be. How could anyone? […] If the success of capitalism depends on someone being smart enough to know what the rate should be on everything . . . we’re doomed. We might as well resurrect Gosplan.”

Central bank activism, for Shelton, hinders the ability of the market to function free from centrally-planned overreach. Here she overlaps with proponents of Bitcoin (BTC) who argue that blockchain technology can ensure that the currency will remain immune to any government’s attempts to “manipulate” its value.

Shelton might well be sympathetic to advocates of digital scarcity who claim that Bitcoin can induce a deflationary monetary policy by serving as a reserve currency with a finite supply.

Yet she has also said that she is open to an approach where the Fed would target a dollar price for gold “by linking the supply of money and credit to gold”:

“A linked system could allow currency convertibility by individuals (as under a gold standard) or foreign central banks (as under Bretton Woods). Either way, it could redress inflationary pressures.”

While there were rumors that the Senate Banking Committee was at one point set to vote on Judy Shelton’s Fed nomination earlier this month, for now any progress on the matter appears to have stalled amid bipartisan skepticism. “Fed bugs,” gold bugs, and digital dollar advocates alike will have to wait — for now.

Bitcoin Price Diary: How Everything Went 100% Right With My $7.3K Long