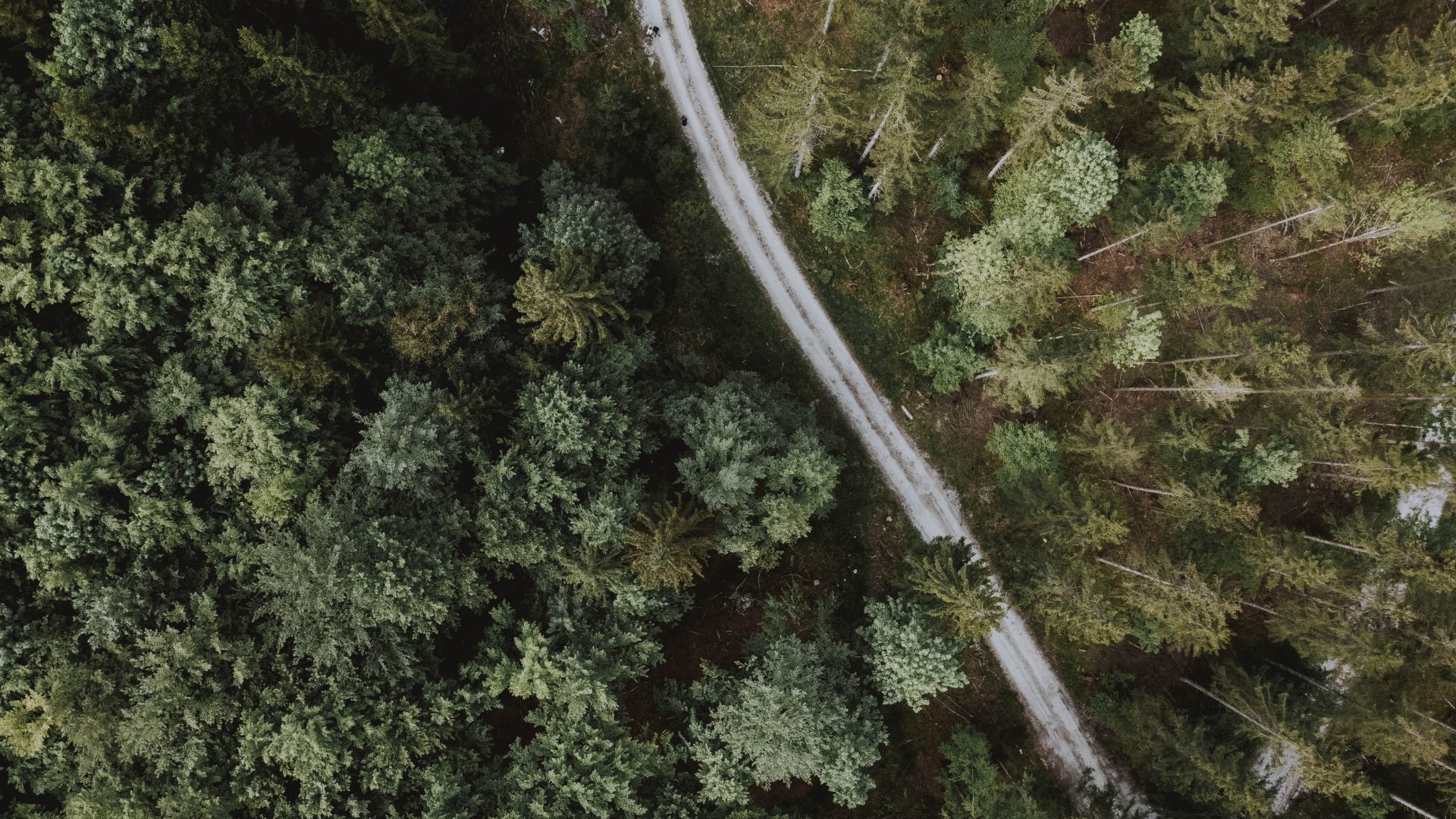 Since March’s capitulation lows of $3,700, Bitcoin has performed extremely well, recently rallying to $10,000. It’s a level that BTC has traded above only for 5% of its history.

The move from the lows has undoubtedly been impressive, with Bitcoin attracting mainstream media attention as the world grapples with a recession. Though analysts remain optimistic, asserting that new all-time highs past $20,000 are likely in the years ahead.

Analysts touting this sentiment include Galaxy Digital’s Mike Novogratz, Raoul Pal of Real Vision, and Dan Morehead of Pantera Capital — all former institutional traders turned crypto bulls. There are also individuals like the Winkelvoss Twins, who are behind the Gemini crypto exchange, who buy into this as well.

For most of these individuals, the bullish sentiment comes down to one thing: central banks and governments.

Over the past few weeks, to respond to the growing economic crisis caused by the outbreak of COVID-19 and the subsequent lockdowns, the world’s monetary and fiscal authorities have printed trillions of dollars.

The Federal Reserve alone has added over $2 trillion to its balance sheet in the past two months, while the White House has signed off on trillions of dollars worth of stimulus.

The aforementioned Bitcoin proponents expect this macroeconomic trend to rapidly prove the value of a scarce and decentralized asset. As Novogratz explained in a recent CNN interview:

“We have quantitive easing over quantitative easing all over the world, not just in the U.S. […] On the flip side, Bitcoin’s halving is basically ‘quantitative tightening’. So you have this exclamation point on the story of a scarce asset.”

Already, this narrative has picked up steam outside of crypto investment circles.

Watch Out for Capitulation First

While the market consensus is Bitcoin will reach new highs in the coming years, the cryptocurrency may first be subject to a correction in the short term.

As reported by this outlet previously, there are growing signs that miners are undergoing a “capitulation” event, whereas they are forced to turn off their machines and/or sell their coins to maintain cash flows.

According to May 14th data shared by blockchain analytics company Coin Metrics, since the block reward halving, the hash rate of the Bitcoin network has “dropped 30%.”

Blockware Mining’s Matt D’Souza said on the date of the halving that if Bitcoin trades around the $8,000s and $9,000s levels, more than 30% of miners are actually unprofitable.

Prominent finance-centric podcaster and analyst Preston Pysh believes that this trend may lead to one more drop in the market — “one more bite at the apple” — in the coming weeks. He indicated this position in the tweet below.

31 blocks behind schedule on this epoch. The rate seems to be widening as well. There might be one more bite at the apple. For all you deep hodlrs, make sure you got your buying hats ready. @mjdsouza2 @100trillionUSD @Breedlove22 https://t.co/kM5PZ8dp5V pic.twitter.com/TGNfu6Vdry

Bitcoin Was Just Rejected at $7,500, and It Means Price Could See Bigger Pullback