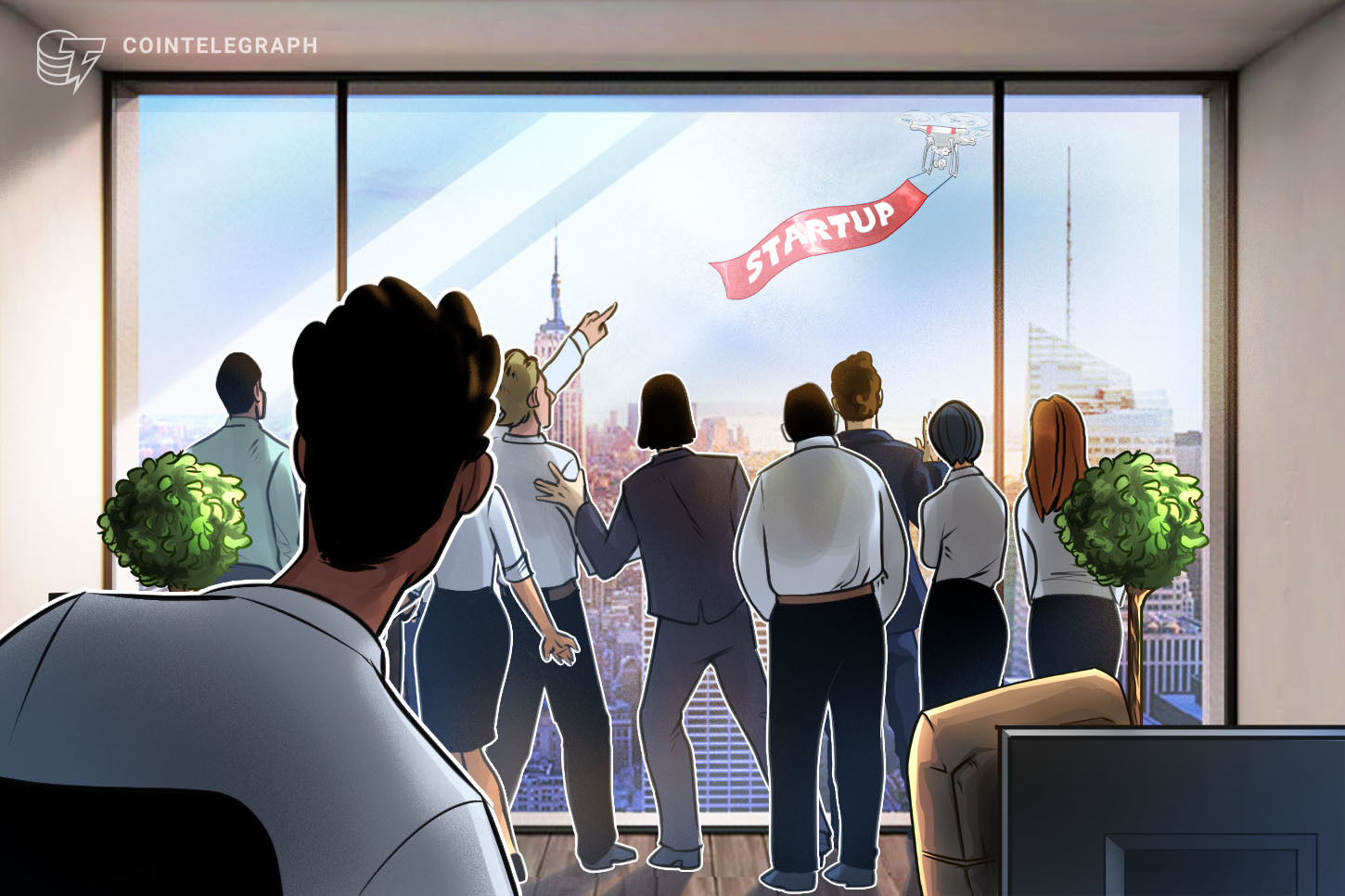 Cypherium blockchain joins the Microsoft for Startups program with the goal of becoming a part of the company’s blockchain-as-a-service, or BaaS, offering in the coming months.

Cypherium blockchain uses a combination of proof-of-work, or PoW, and HotStuff consensus algorithms. The latter is also used by Facebook’s Libra project.

In a Cointelegraph interview, Cypherium CEO, Sky Guo, said that with the recent changes made to the Libra whitepaper, his project is seemingly the only permissionless platform to use HotStuff:

“Also Libra originally planned to become permissionless in the next five to three years. But recently in their new whitepaper, they abandoned that. So now, Cypherium looks to be the only permissionless HotStuff based blockchain.”

Discussing the benefits of the Microsoft for Startups program, Guo noted the importance of its network:

The corporate BaaS space is getting crowded as all the tech heavyweights like Amazon, IBM, and Oracle have numerous offerings. Yet, Sky believes that Cypherium’s unique features make it an attractive addition to the Microsoft’s BaaS:

“Cypherium is the next generation Byzantine fault tolerant algorithm [BFT], and it features instant finality. What’s unique is that it offers linear complexity, that means no matter how many nodes in the network, it will run at the top speed. While the classic BFT algorithms can only scale to about 20 nodes and with more nodes, it will crash because the communication is too complex.”

According to Guo, his company has been in discussion with various national governments about the possibility of using the Cypherium blockchain. He looks forward to exploring new use cases with Microsoft.

Recently, Microsoft reported that quarantined gamers were straining its Azure cloud service, which serves as a backbone to its BaaS. Hopefully, Microsoft has been able to address these issues.