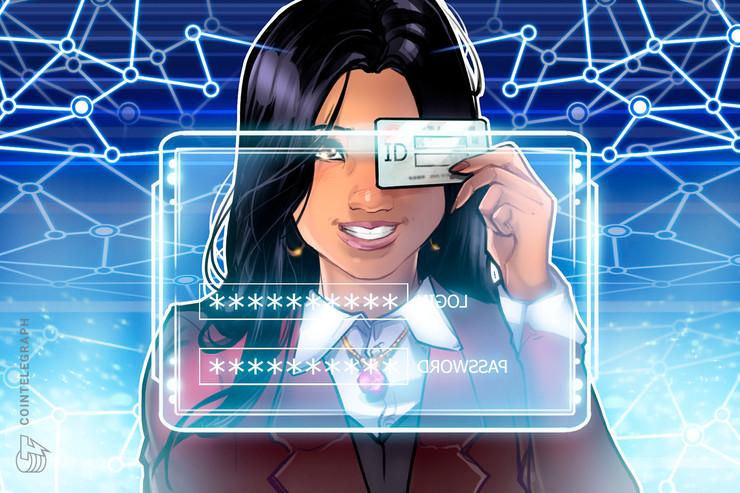 As a major credit union service organization (CUSO), CULedger aims to provide a trusted peer-to-peer services network of verifiable exchange for financial cooperatives. A credit union is a non-profit organization that exists to serve their members. Similarly to banks, credit unions accept deposits, make loans and provide a wide array of other financial services.

In order to improve cybersecurity for members within its ecosystem, mitigate fraud risks for credit unions as well as reduce operational costs, CULedger has been actively exploring and applying blockchain tech. As such, CULedger’s MemberPass tool is designed to authenticate transactions between credit unions through implementation of distributed ledger technology. Claimed to be the first Know Your Customer-backed digital credential, the product allows network members to control their identity, getting a standardized way to verify themselves to their credit unions.

In conjunction with the commercial launch of MemberPass, the pilot program has also added three more credit unions. According to the latest announcement, the platform was recently joined by Achieva Credit Union, HawaiiUSA Federal Credit Union and Eagle Express Federal Credit Union. The program currently counts 11 credit union organizations so far in various stages of deployment, the CUSO said.

John Ainsworth, president and CEO of CULedger, outlined that MemberPass was designed to truly address “core privacy issues” in the industry. According to the exec, the “sense of security” has disappeared from financial services, which boosts the demands of solutions like MemberPass. Ainsworth said:

“Our previous pilots have showcased the need in the industry and how members can benefit from heightened security. Allowing members to have control of their information provides a sense of security that has slowly disappeared from financial services and is becoming increasingly important in this new digital age.”

CULedger’s founding was coordinated by the Credit Union National Association

According to official reports, CULedger’s founding was coordinated by major national trade association, the Credit Union National Association (CUNA), alongside the Mountain West Credit Union Association and Best Innovation Group. The organization has been supporting the development blockchain technology as well as participated in major Senate hearings regarding digital currencies. As such, CUNA was engaged with a Senate Banking Committee hearing in July 2019, titled “Examining Regulatory Frameworks for Digital Currency and Blockchain.”