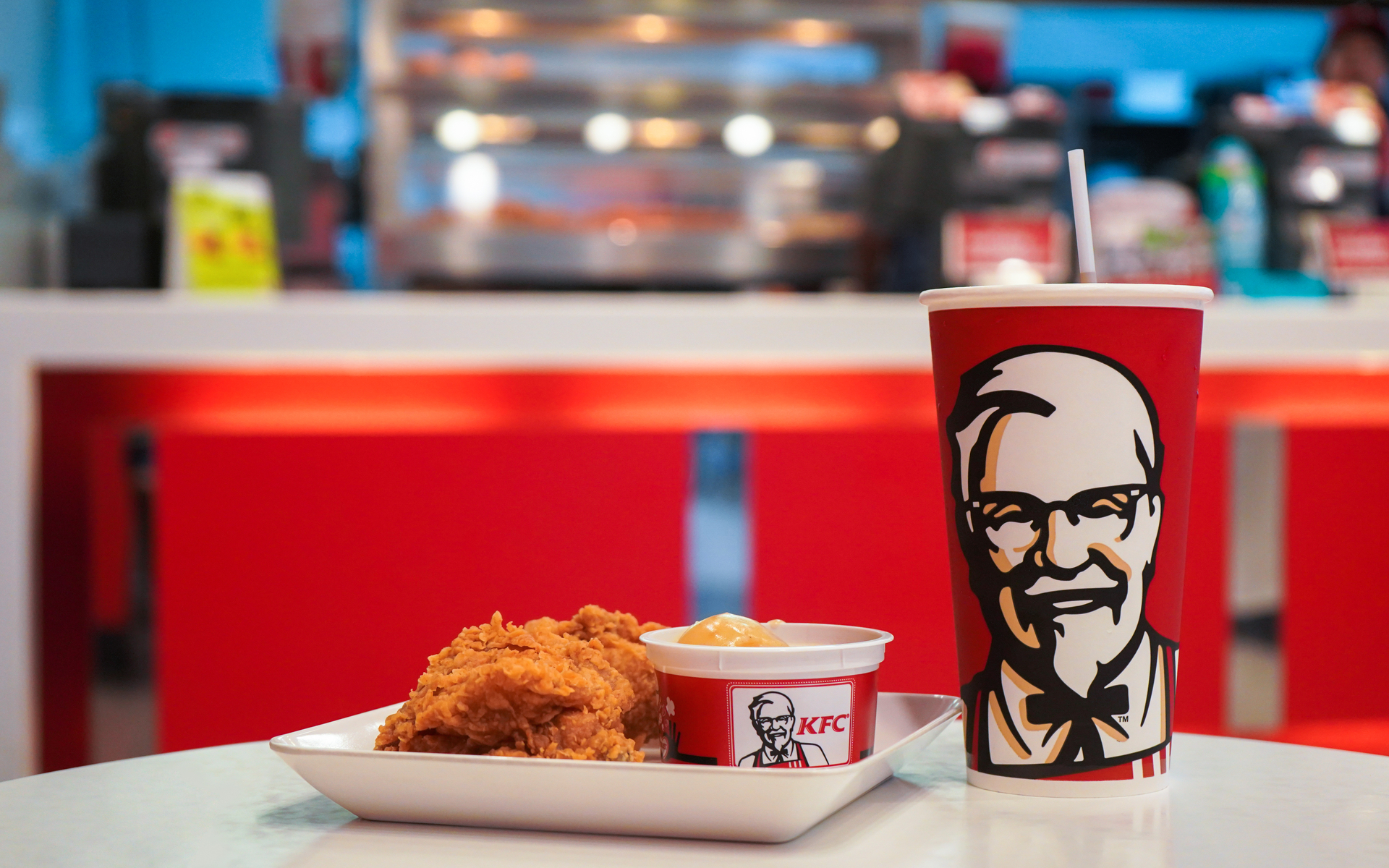 A British KFC worker has been sentenced to 8 years in prison for running a million pound drug operation from his house in Leicestershire. Drugs, £1.8 million cash and over £300,000 in Bitcoin were seized by local police.

From Fast Food to Fast Money

In 2017 police executed a search warrant on Paul Johnson’s home, where they found large quantities of several class A and class B drugs including ecstasy, cocaine, ketamine, and cannabis. Johnson had been selling the drugs nationwide via post.

Johnson, his wife Lia, and their young daughter lived in a quiet neighborhood in the English midlands. They gave no indication of the large-scale narcotics operation taking place in their home.

According to Johnson’s attorney, he entered the drug trade in 2015 after having difficulty finding a suitable job and was not part of a larger criminal gang.

Johnson ran his operation on the dark web, and continued long after authorities began to intercept his packages. Police claim that at the time of his arrest he had amassed GBP £1,868,946 as well as Bitcoin worth £314,358, all of which has been seized.

Critics of cryptocurrency have long claimed that blockchain assets, notably Bitcoin, are primarily used by criminals such as Johnson. Bitcoin first gained this reputation in 2014, when U.S. authorities shut down the Silk Road, a large crypto-based online marketplace that featured drugs as well as many other illegal products. Silk Road’s operator, Ross Ulbricht, is currently serving a life sentence.

Crypto’s association with criminal activity is contentious and complex. Its borderless, anonymous architecture makes it well-suited for illegal transactions. On the other hand, the overwhelming majority of cryptocurrency transactions are legal. Also, criminals have long been able to launder their assets, and there is little to indicate that blockchain technology will change their behavior for the worse.

Aside from drugs, authorities are deeply concerned with the use of blockchain assets to fund terrorist and extremist groups. For example, a man in the United States has recently pled guilty to selling illegal guns to neo-Nazis in exchange for Bitcoin.

Whereas blockchain assets clearly represent a challenge for law enforcement, they are also a remarkable tool that promise to radically improve the lives of millions across the globe.

Do you think Bitcoin plays a key role in fuelling drug crime? Add your thoughts below!