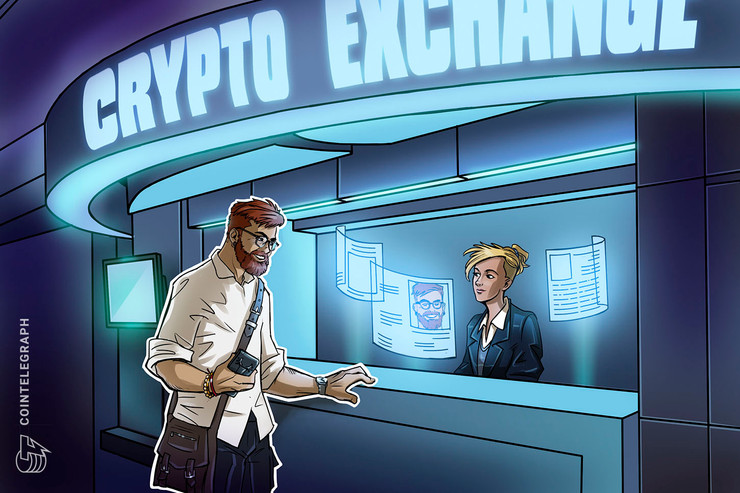 Singapore-based crypto exchange Zebpay reportedly returns to the Indian market more than a year after an Indian Reserve Bank crackdown led to the exchange’s closure in the country.

After discontinuing Indian services in late 2018, Zebpay will open its exchange for the country once again, although the central bank ruling that caused its demise has not changed, IBS intelligence wrote on Jan. 29, Citing “reports.”

Shutdown in the face of regulation

In September 2018, Zebpay halted exchange availability in India after the Reserve Bank of India, or RBI, forbade banks from serving crypto companies.

Although it closed operations in India, Zebpay announced expansion to Australia in May 2019, showing the outfit was still alive and growing.

Comeback in spite of limitation

The RBI ban has not changed, but Zebpay has decided to open its doors to Indian customers once again anyway, according to IBS intelligence.

Surrounding the rebound, Zebpay has updated its company brass, including a new CFO and CMO. The outfit also touts added features and crypto-based trading pairs. Additionally, the exchange expects to open an avenue for involvement in mutual funds, IBS wrote.

The past several months have yielded numerous sessions in front of India’s Supreme Court on the RBI ban in an attempt to gain clarity on the situation.

Cointelegraph reached out to Zebpay for comment, but received no response as of press time. This article will be updated accordingly upon receipt of a response.