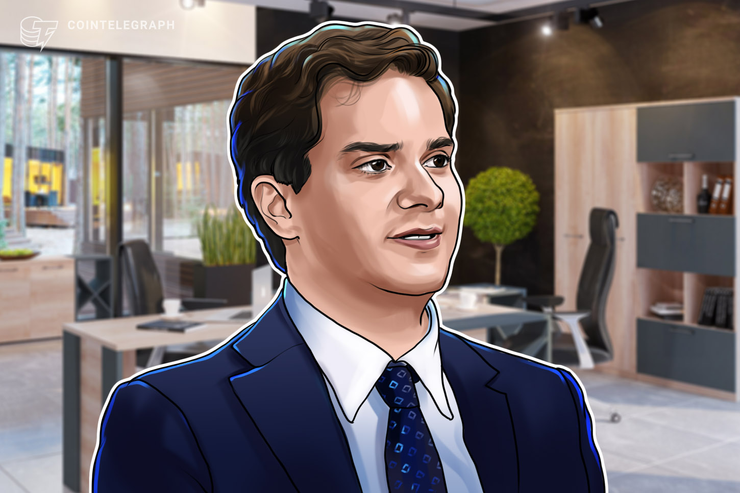 Mark Karpeles, the former CEO of the now-defunct Bitcoin (BTC) exchange Mt. Gox, is seeking to put an end to litigation filed by a former exchange user back in 2014.

In papers filed in a Chicago federal court on Jan. 8, Karpeles contended that he is entitled to summary judgment as the main plaintiff in the case as Gregory Greene readily admitted that his initial claims were either untrue or unsupported.

A summary judgment can be awarded by a court on behalf of one party against another “summarily” – i.e. without the process of a full trial. It is typically pursued when the moving party believes there to be “no genuine issue as to any material fact” and they are thus entitled to the judgment as a matter of law. In their introduction to the filing, Karpeles’ lawyers argue that:

“After the resolution of the claims against the other defendants in mid-2018, rather than withdrawing claims based on allegations that Mr. Greene readily admitted in subsequent discovery were not true or unsupported, Mr. Greene doggedly pursued these claims. The time has come to end this litigation in its entirety.”

Karpeles is seeking that summary judgment be granted in his favor on three counts: conversion, negligence and consumer fraud. As regards the first, Karpeles argues that there is no evidence to support Mr. Greene’s claim that Mr. Karpeles converted his, or any other user’s, Bitcoin or fiat currency custodied on Mt. Gox.

To recover for conversion under Illinois law, the plaintiff must prove that the defendant has either wrongfully or without authorization “assumed control, dominion, or ownership over the property.”

On the second count, negligence, Karpeles contends that Greene lacks evidence to support his claim that Mt. Gox lacked adequate safety procedures to manage the Bitcoin it custodied.

Moreover, on a purely legal basis, the former CEO contends that Greene has failed to establish “a duty of reasonable care” owed to him that would be recognized under Illinois law. This alone, per Karpeles’ lawyers, is enough to warrant a summary judgment on this count:

In a lengthy review of the multiple points made in Greene’s original testimony, Karpeles has lastly claimed he is due a summary judgment for the third count, consumer fraud, on the basis that Green’s account ostensibly contradicts itself and is unfounded.

As Cointelegraph reported in December 2018, Karpeles pleaded not guilty to prosecutors’ charges of allegedly embezzling approximately 340 million yen (around $3 million) from Mt. Gox and manipulating the exchange’s ledgers to inflate its cash balance.

In March 2019, the former CEO was acquitted of embezzlement charges but found guilty of tampering with financial records. Specifically, he was charged with having combined his personal finances with those of the exchange in order to conceal the platform’s losses to hackers. The erstwhile CEO has since appealed this conviction as well.