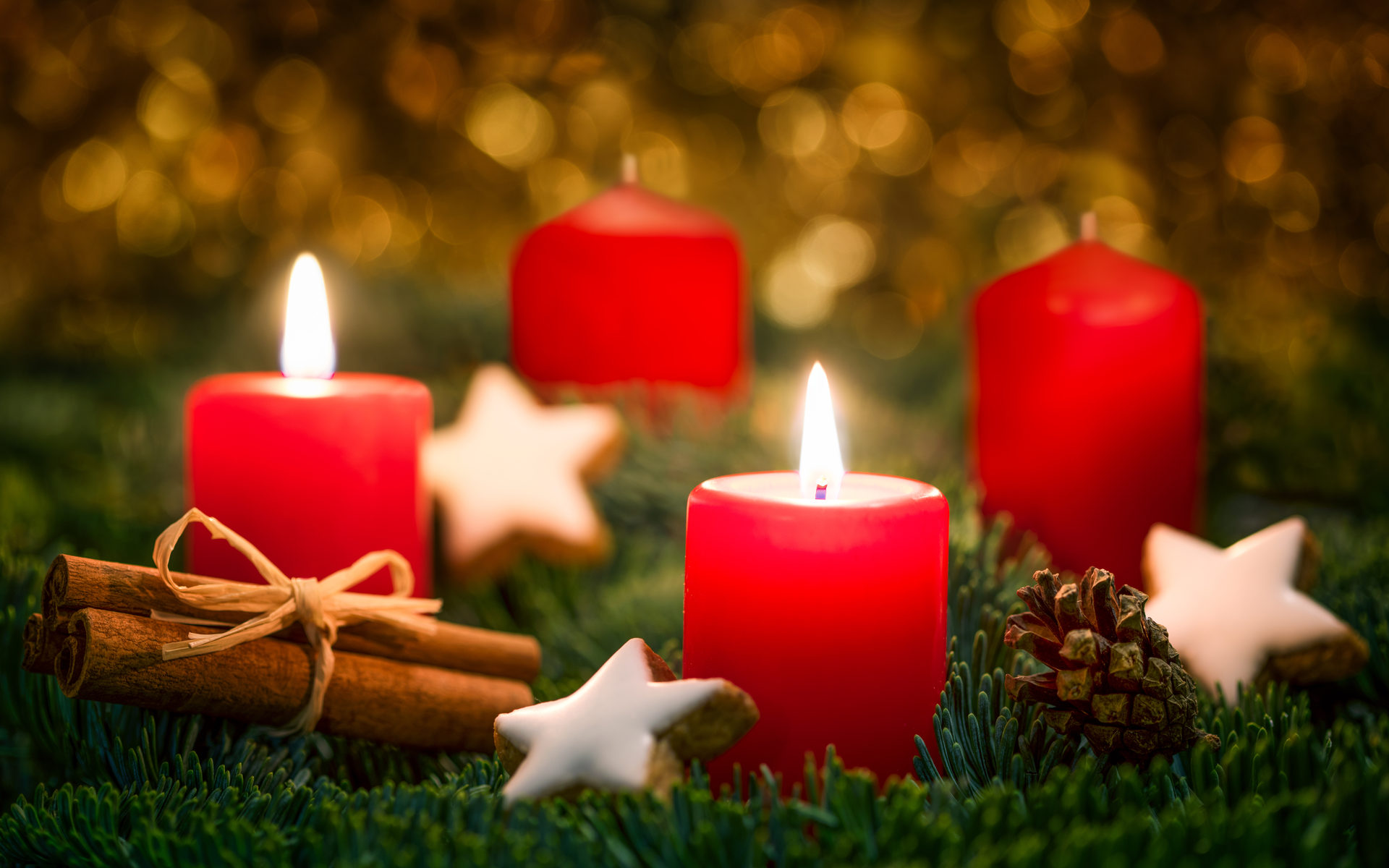 So apparently, it was Christmas this week… Did anybody get any bitcoin?

So we didn’t really get much of a Christmas present when it came to bitcoin price this year. A push at the start of the week took us to $7.6k, but bulls failed to capitalize on that and prices dropped back into a range between $7,200 and $7,500. BTC seemed fairly confident at this level, with nothing really of note to report for the rest of the week.

Perhaps Bitcoin, like pretty much everybody else, was taking a well-deserved rest; taking stock of the year that has passed and looking ahead to what 2020 will bring.

Will it finally be the year that institutional investment floods into the space? We’ve been promised this for some time, but some think that it could happen in 2020.

Others are predicting record highs for bitcoin price in 2020, and potential 1000%+ returns in the next few years.

And Craig Wright used the festive period to predict that bitcoin will never go to $1 million. But then, he wouldn’t he?

Christmas cheer was in short supply for investors in a certain bitcoin trader’s BitMEX fund, when he exit-scammed with 53 BTC, rather than distribute profits from an Xmas promo.

Citizens of Uzbekistan didn’t have a lot to celebrate either when the authorities ordered a ban on cryptocurrency purchases in the country. Those already owning some are thankfully still allowed to sell it, for now.

YouTube also seemed to be taking an anti-cryptocurrency stance on the run-up to Christmas, as it removed many videos on the topic without warning. Several crypto-commentators on the platform complained about the move, saying that their content was now deemed ‘harmful or dangerous’.

And a poll showed that a large proportion of the Ethereum community supports a reduction in the block rewards to as low as 1 ETH. Although it is highly unlikely that such a move will be implemented before the next upgrade, scheduled for New Years Day.

What was your favorite bitcoin and crypto news story of the week? Let us know in the comments below!

Bitcoin Correction Begins: How Much The Prices Can Fall This Time?

Crypto Crime Doubled in 2019, but Still Under 1% of Transactions