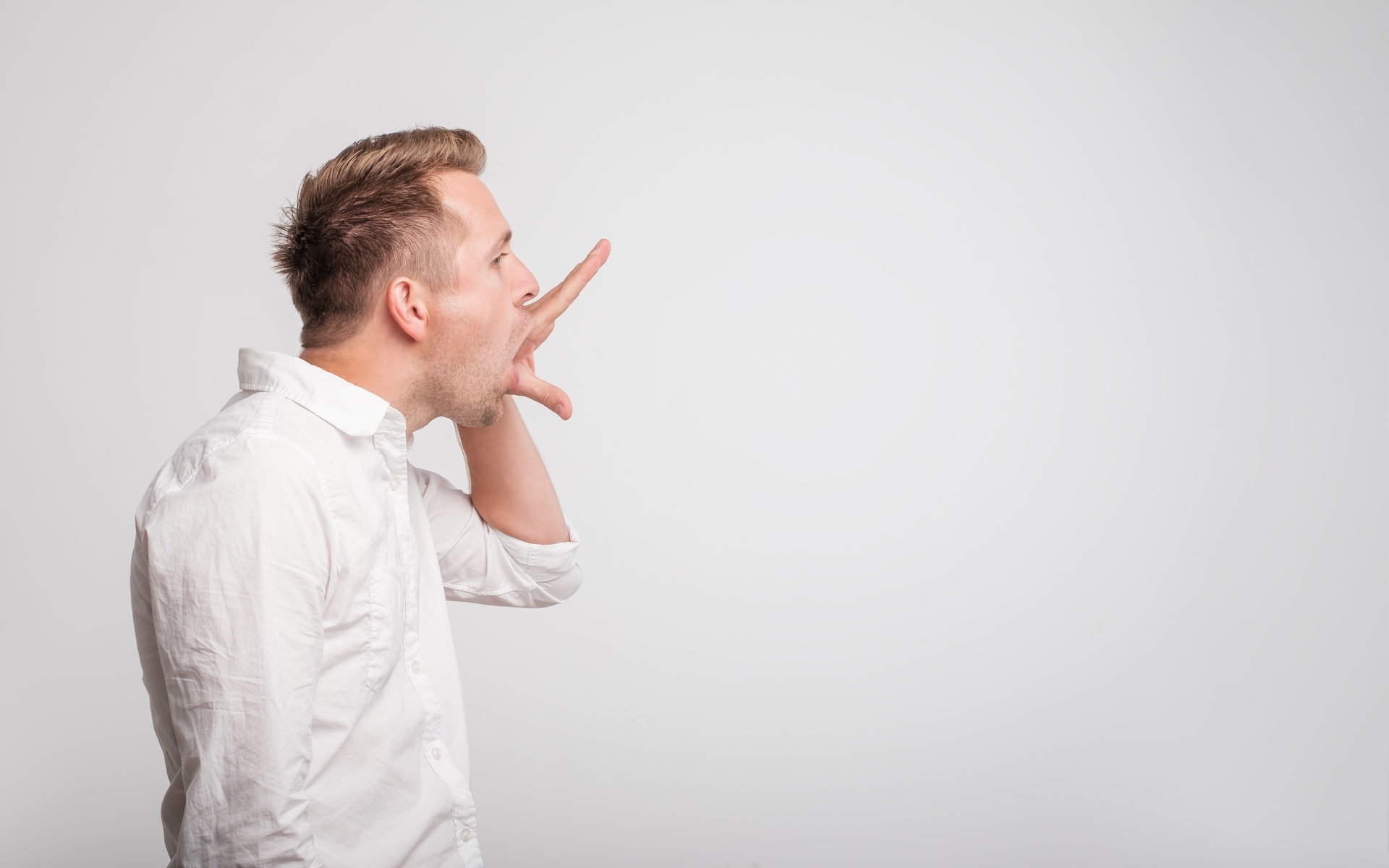 Craig Wright is back with his ‘priceless’ bitcoin comments. This time he chose Christmas to share his opinion on BTC’s future price action. Mr. Faketoshi thinks that bitcoin ‘is not gonna keep going up in value’.

Since bitcoin started trading on various crypto exchanges and noticeably reached its all-time high in December, scores of analysts and industry influencers have predicted astronomical valuations for BTC. The most discussed of all predictions being John McAfee’s johnson detaching $1 million price call.

Although Wright didn’t directly point fingers, he definitely didn’t stop short at decrying a $1 million price prediction for bitcoin. According to him:

There is not enough money globally to have million dollar bitcoin.

Faketoshi: “Bitcoin is never going to 1 million dollars, there is not enough money in the world for that & it will never go even to 20k again, unless some Tether type scam launders money & people will go to Jail cause thats law”

Speaking in his usual pause-filled manner, CSW mentioned that ‘Tether isn’t going to pump anymore’ followed by ‘this is dead’.

Actually his ‘thoughtful’ remarks linking bitcoin’ price rise to USDT pump are nothing but a reiteration of the FUD-filled Bloomberg article, which called out the 2017 price rally as a giant market manipulation scheme involving Tether.

It is pretty clear from Craig’s perception of Tether that he clearly doesn’t understand that stablecoins have a broader use-case rather than just pumping bitcoin’s price and the aggregated crypto markets.

This is why he thinks that if bitcoin is going to appreciate in value, it will involve ‘people pumping something with some Tether type thing’ for which they will end up in prison.

As mentioned earlier, this doesn’t remotely feel like him providing some genuine explanation, as most of it is a borrowed theory from a mainstream media outlet article. From what we know, this isn’t Wright’s first attempt at establishing his credibility as a ‘Bitcoin thought leader’ (read Bitcoin’ creator).

Considered as a vocal proponent of bitcoin and digital assets, John McAfee has unapologetically maintained his stance on bitcoin’s price. Craig Wright has not shied away from asserting his famous claim either but we all know, who holds more weight.

In October, Mr. McAfee went as far as to say that mathematics as a science will have failed if bitcoin price doesn’t hit $2 million by 2020. Not to say the least, the claim akin to his BTC price call is equally bold.

But then, coming from one of the most prolific computing minds of our generation, we can at least expect John to have a rational explanation to back his comments.

Do you think Craig Wright’s ‘bitcoin not going to $1 million’ claim makes sense? Let us know your thoughts in the comments below!

Crypto Markets Turn Red While BTC Fails to Impress Below $8,500