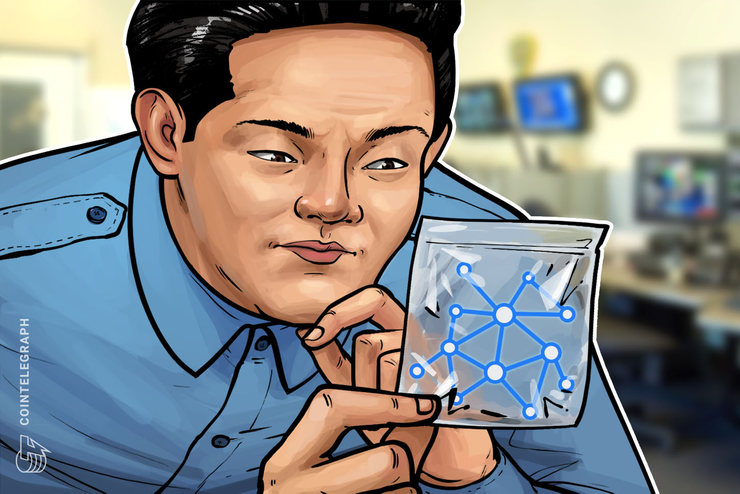 A Chinese cryptocurrency fitness app has reportedly been placed under investigation for allegedly illegal fundraising practices and financial fraud.

According to the report, the market regulator in Changsha, the capital of Hunan province,  is investigating a fitness app that promised to reward users with cryptocurrency “candies” in exchange for being active.

By clocking 4,000 steps a day for 45 days, users of the app, dubbed “Qubu,” could purportedly earn 15 candies, which could then be traded in for cash or used to unlock app features promising higher rewards.

The candies were purportedly marketed as “wealth management instruments” with a lucrative offer of a 36.8% return over a 60 day period. The investment scheme urged users to recruit further app users “downline” to earn extra income. Qubu purportedly claimed to have on-boarded 95 million registered users by December of this year.

Nikkei notes this figure with suspicion, pointing to its implication that almost one in 10 mobile users across China would need to have been registered for this claim to be true.

One investor told KrASIA that he had spent 15,000 yuan ($2,150) via Qubu in expectation of seeing a solid return, yet was now in limbo in light of the regulator’s actions.

Qubu, formerly based in Changsha, has now allegedly claimed to have relocated to the southwestern Chinese municipality of Chongqing.

After China’s President Xi Jinping made a seminal public endorsement of blockchain technology this October, the country’s official media has been cautioning the public to remain “rational” and to avoid what is perceived to be the speculative excesses associated with crypto trading.

At least five Chinese cryptocurrency exchanges suspended or chose to terminate operations last month in response to a perceived redoubling of Beijing’s anti-crypto stance, with some reports claiming that recent developments represent “the biggest cleanup” of the cryptocurrency sector since Beijing’s historic rout in Sept. 2017.

Eike Batista Arrested on Suspicion of Money Laundering Via Bitcoin