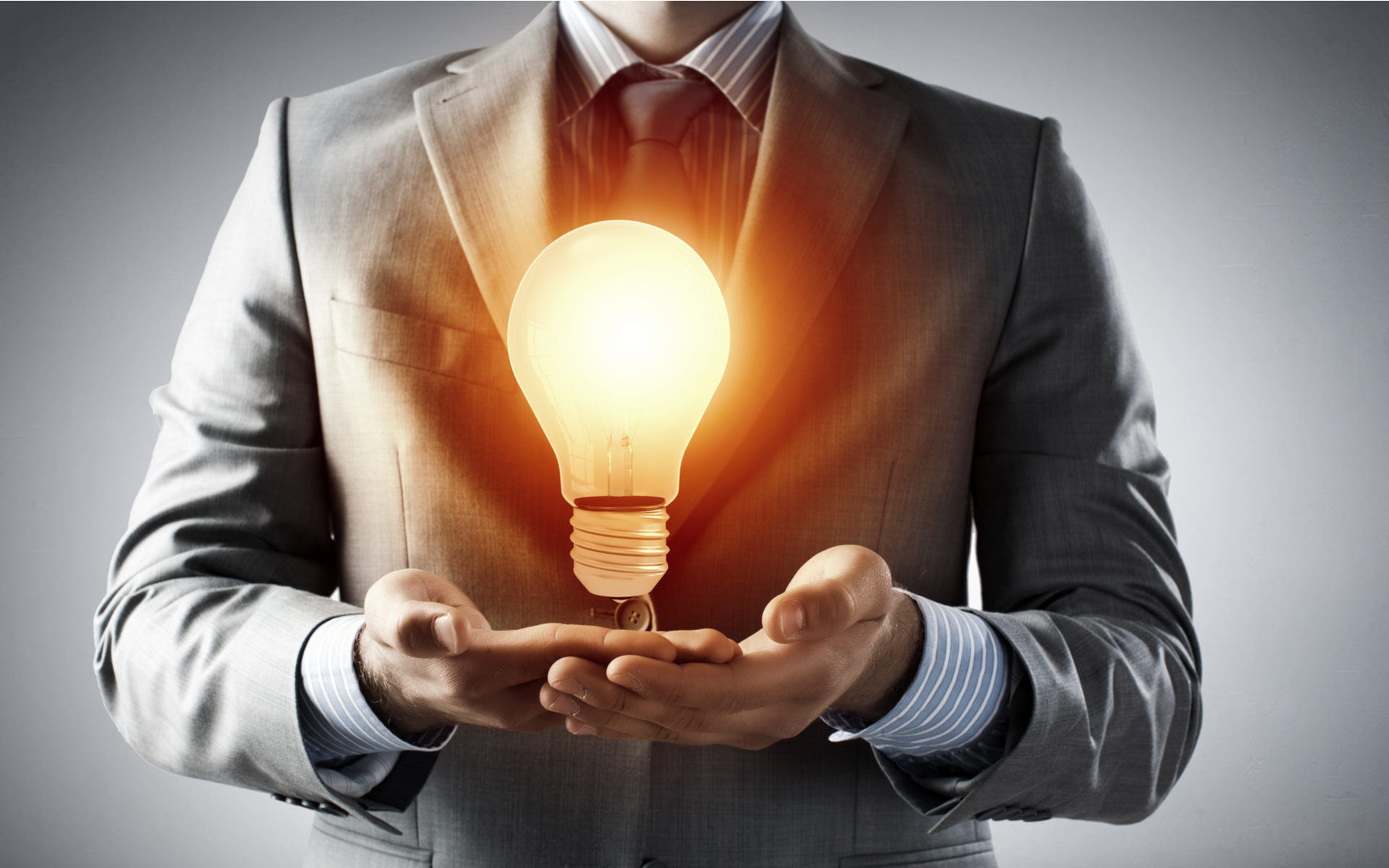 Social media giants are no longer opposing the power of decentralization and bitcoin technology. Instead, they are embracing it to solve the problems of a centralized Internet and put the power back in people’s hands.

Bitcoin Decentralization ‘could unload some of their burdens.’

Since Bitcoin’s inception, many in the financial and technology sectors saw Bitcoin and its blockchain technology as a threat. And, their first reaction was to oppose it vehemently.

Inevitably, however, the concept of a decentralized Internet triggered by Satoshi Nakamoto is now increasingly driving technological innovation in all industrial and financial sectors.

For example, social media giants such as Facebook and Twitter are no longer fighting the advent of cryptocurrencies and the idea of decentralization. On the contrary, to varying degrees, they are embracing it.

According to Nathaniel Popper, author of Digital Gold: A History of Bitcoin, these social media giants now intend to use decentralization to overcome some of their industries’ challenges. Popper writes,

A decentralized internet was hailed as a way to dethrone Twitter and Facebook. But to the tech giants, the idea could unload some of their burdens

Jack Dorsey: “Blockchain points to a series of decentralized solutions.”

On December 11, 2019, Twitter and Square CEO Jack Dorsey spelled out in a thread of Twitter the new challenges that centralized solutions fail to meet. One of the main problems that Dorsey points out is how to deal with misleading and fake news effectively. In this regard, Dorsey concludes,

Finally, new technologies have emerged to make a decentralized approach more viable. Blockchain points to a series of decentralized solutions for open and durable hosting, governance, and even monetization. Much work to be done, but the fundamentals are there

Consequently, and believing that Bitcoin will become the global currency of the Internet, Dorsey launched a division to develop decentralized standards for social media.

On the other hand, although Facebook’s CEO Mark Zuckerberg is under pressure to better police and prevent the spreading of false stories on its platform, he has focused more on the creation of the cryptocurrency Libra.

But, to combat fake news, for example, Instagram, which is owned by Facebook, is expanding its fact-checking program globally. This program uses fact-checking organizations from all over the world to identify and rate misinformation on the Instagram and Facebook platforms.

But what about Facebook? As of this writing, there is no information as to whether Facebook plans to use a permissionless blockchain to solve its most pressing challenge. Nevertheless, Zuckerberg believes in the power that decentralization offers. Early this year, Zuckerberg stated,

What do you think of the social media giants’ trend of embracing Bitcoin’s technology to decentralize the Internet? Let us know your comments below.