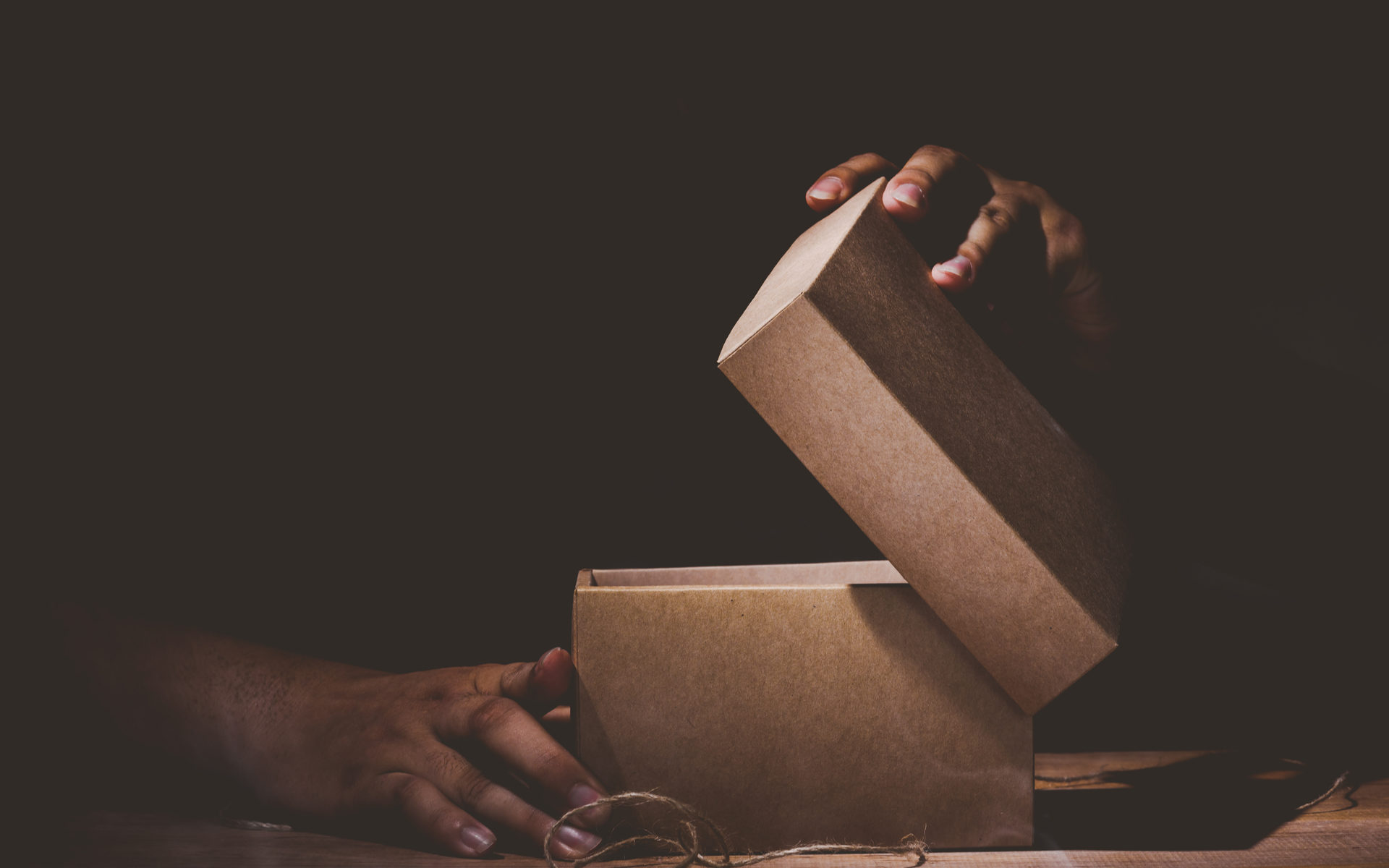 The past day saw heightened Bitcoin whale activity, with surprisingly large transactions carried by the blockchain. But one particular block stood out.

One Block Contained Nearly 5% of All Bitcoin

At block height 606,641, the transactions contained within the 10-minute window totaled 903592.118 bitcoin. This amount is comparable to nearly 5% of the entire bitcoin supply, and is comparable to Satoshi’s stash. Based on estimations, the blocks mined by Satoshi Nakamoto contain between 900,000 BTC and 1 million BTC.

The block, mined by Antpool, only brought 0.25 BTC in fees, showing the low cost at which the vast sum could have been sent.

Coin Moves May be Part of Exchanges Switching Cold Wallets

One of the most probable explanations is a move of funds between large cold wallets. But before an official announcement, those moves remain suspicious. The latest bitcoin exchange to receive a large inflow was Huobi, marking inflows as of December 4. Binance also shifted cold wallets on Tuesday.

The block’s total could have gone to several wallets, as there is no analysis of known wallets or addresses at the time of mining the blocks. Some of today’s whale transactions are showing exchange-like behavior, the Whale Alert account commented.

Large-scale BTC flows may signal an attempt to either sell, or affect the bitcoin price in another manner.

The coins were moved on a day when BTC prices were also exceptionally volatile, rising from below $7,200 to a fast rally above $7,500. But low volumes and a short-term bearish outlook still don’t allow a bigger price move. Bitcoin traded at $7,475.48 close to the time of the large-scale transactions. Around that time, as US markets opened, volumes climbed to above $19 billion for the day.

Beyond the high-load blocks, whale watchers noted the Upbit theft wallet was being emptied out methodically, with transactions of 10,000 and 1,000 ETH moved to new addresses.

What do you think about the latest heavy blocks and whale transactions? Share your thoughts in the comments section below!