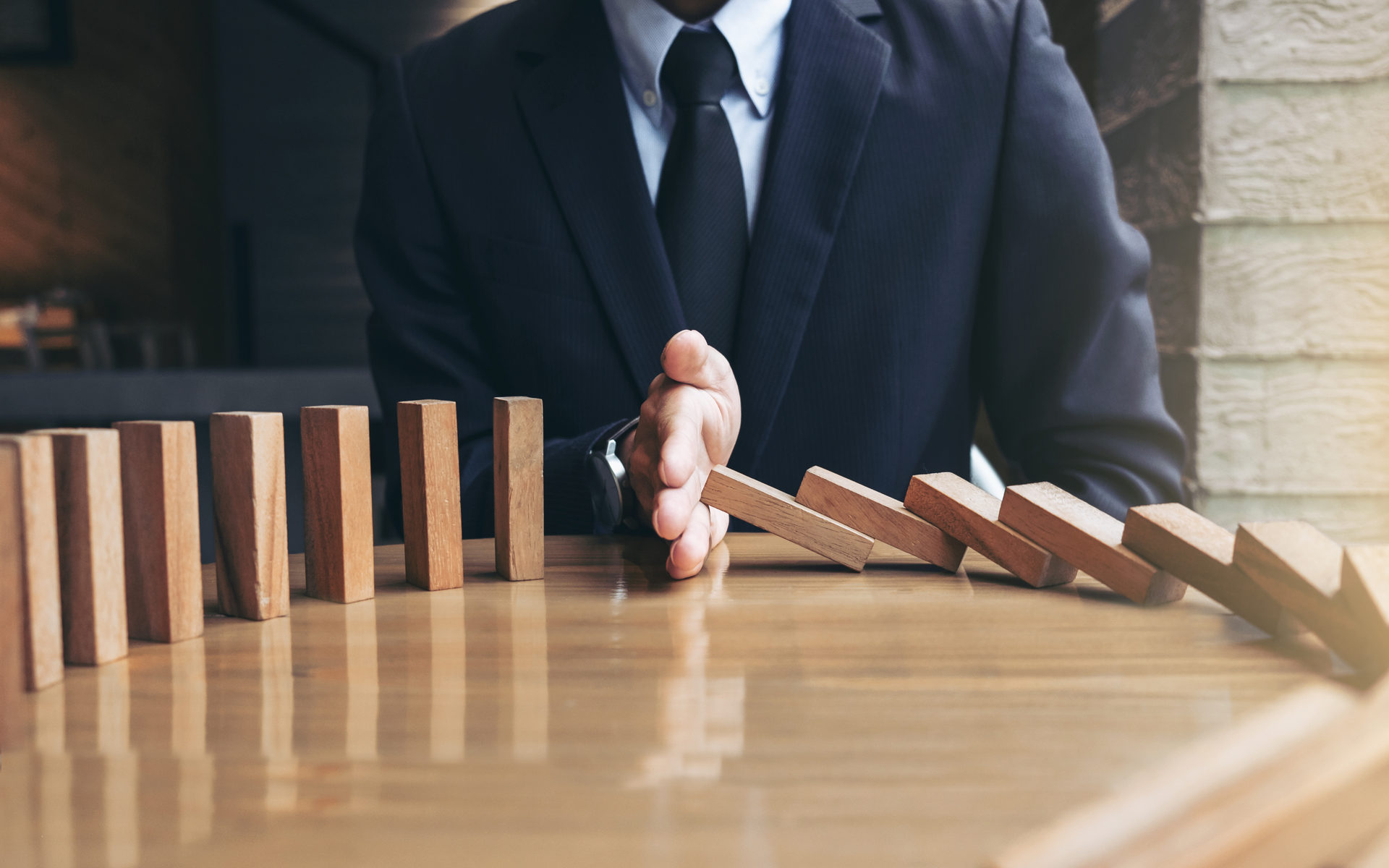 Bitcoin will not see official acceptance in China, ratings agency Weiss Ratings has declared as hype continues over the country’s Blockchain stance.

In a tweet on October 28, Weiss, which has become well known for its no-nonsense tone on social media, said China would “never” use Bitcoin 00.

The comments came as China released the latest instalment of its cryptocurrency rankings, which placed Bitcoin eleventh out of 35 tokens.

“China will NEVER use (Bitcoin). Period,” the tweet read.

“Bitcoin is an open, decentralized, permissionless, censorship-resistant, digital asset – antithesis of everything the (Communist Party of China) stands for.”

China’s perspective on Bitcoin has returned to the spotlight in recent days after both president Xi Jinping and the national media heralded a new era of Blockchain for the country.

China Warns Against ‘Speculating In Cryptocurrencies’

Following Xi’s speech on Friday, Bitcoin entered a bullish phase, rising over 30% to hit local highs of $10,500 before correcting to near $9,400.

The cause of the excitement was not immediately obvious. The speech did not mention cryptocurrency exploration, nor did Xi hint at a reversal of China’s two-year ban on cryptocurrency trading.

On Monday meanwhile, the national press issued a caution against mistaking Blockchain support for official condonement of alternatives currencies such as Bitcoin.

“Blockchain’s future is here but we must remain rational,” Reuters quoted the Communist Party’s China Daily as writing.

As Bitcoinist reported, the rankings meanwhile continued to favor domestic Blockchain projects over decentralized options such as Bitcoin. Taking first and second place were EOS 00 and Tron 00.

The latter made significant gains over the weekend and on Monday, as its CEO Justin Sun announced a forthcoming finance deal with a partner worth an alleged $100 billion.

Beijing is pressing ahead with its plans to become the world’s first nation to issue a central bank digital currency. Parliament passed a dedicated cryptocurrency law last week, due to take effect in January 2020.

The law, Reuters further noted, looks at “facilitating the development of the cryptography business and ensuring the security of cyberspace and information.”

What do you think about Weiss’ prognosis for Bitcoin in China? Let us know in the comments below!

It’s Time Yoko Ono Stops Getting Hate Over The Beatles, Or John Lennon