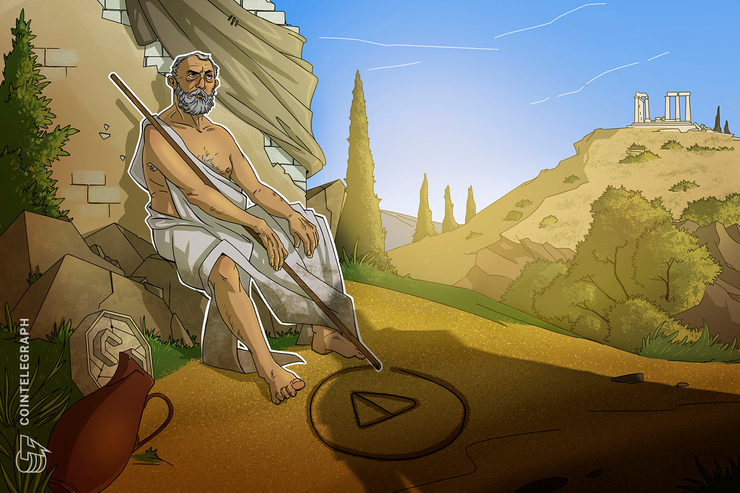 Telegram’s pledge to return money to investors in the event of a delay to the launch of its blockchain network may be superseded by a “force majeure” clause in its purchase agreement.

As an Oct. 14 report from Russian media agency the Bell emphasizes, the force majeure clause — which encompasses natural disasters, terrorist threats and the eruption of war — also includes legal or regulatory actions on the part of the authorities.

Following an abrupt move by the United States Securities and Exchange Commission (SEC) to declare that the $1.7 billion initial coin offering (ICO) for the Telegram Open Network (TON) was illegal, this could mean that Telegram will not be required to return money to its investors, even should it choose to postpone the network’s launch.

As Cointelegraph has previously reported, a leaked purchase agreement for TON’s native Gram tokens indicated that if the network would not be launched by Oct. 31, 2019, token contracts would be deemed null and void and investors would be paid a termination sum denominated in U.S. dollars, unless otherwise agreed by the involved parties.

Beneath this pledge, the force majeure clause then clearly states that Telegram “shall not be liable or responsible to the Purchaser […] for any failure or delay” in circumstances that include:

SEC concerned about sale of Grams on open US market

In February 2018, Telegram’s creators had filed a “Notice of Exempt Offering of Securities” — also known as a Form D — with the SEC for the first round of its offering, followed by a second such notice in March.

The specific exemption used by Telegram, Form D 506(c), had authorized the offering to be exclusively sold to accredited investors.

However, in its choice to pursue stringent action against the firm, the SEC expressed concern that “once Telegram delivers the Grams to the Initial Purchasers” — i.e. the accredited investors — “they will be able to resell billions of Grams on the open market to the investing public.”

As reported, TON’s developers have outlined in a letter to investors that they are assessing the best ways to respond to the agency’s action in the interests of relevant parties, including but not limited to evaluating whether to delay the network’s launch date. They said:

“We were surprised and disappointed that the SEC chose to file the lawsuit under these circumstances, and we disagree with the SEC’s legal position.”

In addition to declaring the token offering illegal, the SEC has also issued a temporary restraining order on the issuance of Gram tokens, with a court hearing scheduled for Oct. 24.