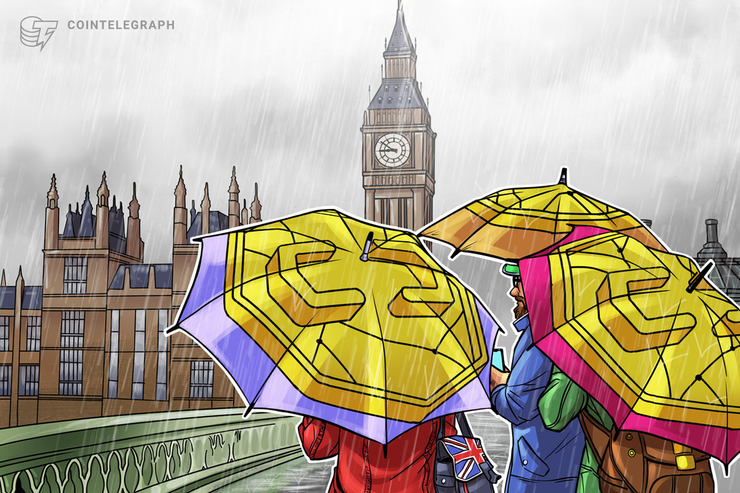 The United Kingdom’s central bank has established provisions that Facebook’s yet-to-be-released Libra stablecoin must comply with in order to be issued in the country.

The Bank of England presented its latest Financial Policy Summary and Record at a Financial Policy Committee (FPC) meeting held on Oct. 9. The document — which addresses the resilience of the U.K. financial system in general — discusses innovative developments in the payments sector, noting that Libra has the potential to become “a systemically important payment system.”

The FPC pointed out that it would require payment systems like Libra to meet the highest standards of resilience and fall under relevant supervisory oversight. Moreover, the Committee urged regulators to adopt terms of engagement for innovative payment systems prior to their launch. The document further states:

“The resilience of the proposed Libra system would rely on the stability of not just the core elements of the Libra Association and Libra Reserve but also the associated critical activities conducted by other firms in the Libra ecosystem such as validators, exchanges or wallet providers.”

Earlier in October, Randall Quarles, chair of the Financial Stability Board, claimed that the potential scale of stablecoins such as Facebook’s Libra could potentially bring a new scale and scope to the space, which the financial regulatory community must carefully consider. Quarles said:

“Although there is a small risk to financial stability today, there is no doubt the potential scale of stablecoins and other crypto-assets yet to emerge may pose regulatory challenges.”

Recently, French and German finance ministers also expressed skepticism regarding Libra, arguing that the project should not be authorized on European soil as it would imperil the countries’ monetary sovereignty.

Colu Blockchain Platform Shutting Down, Buys Back Its Tokens