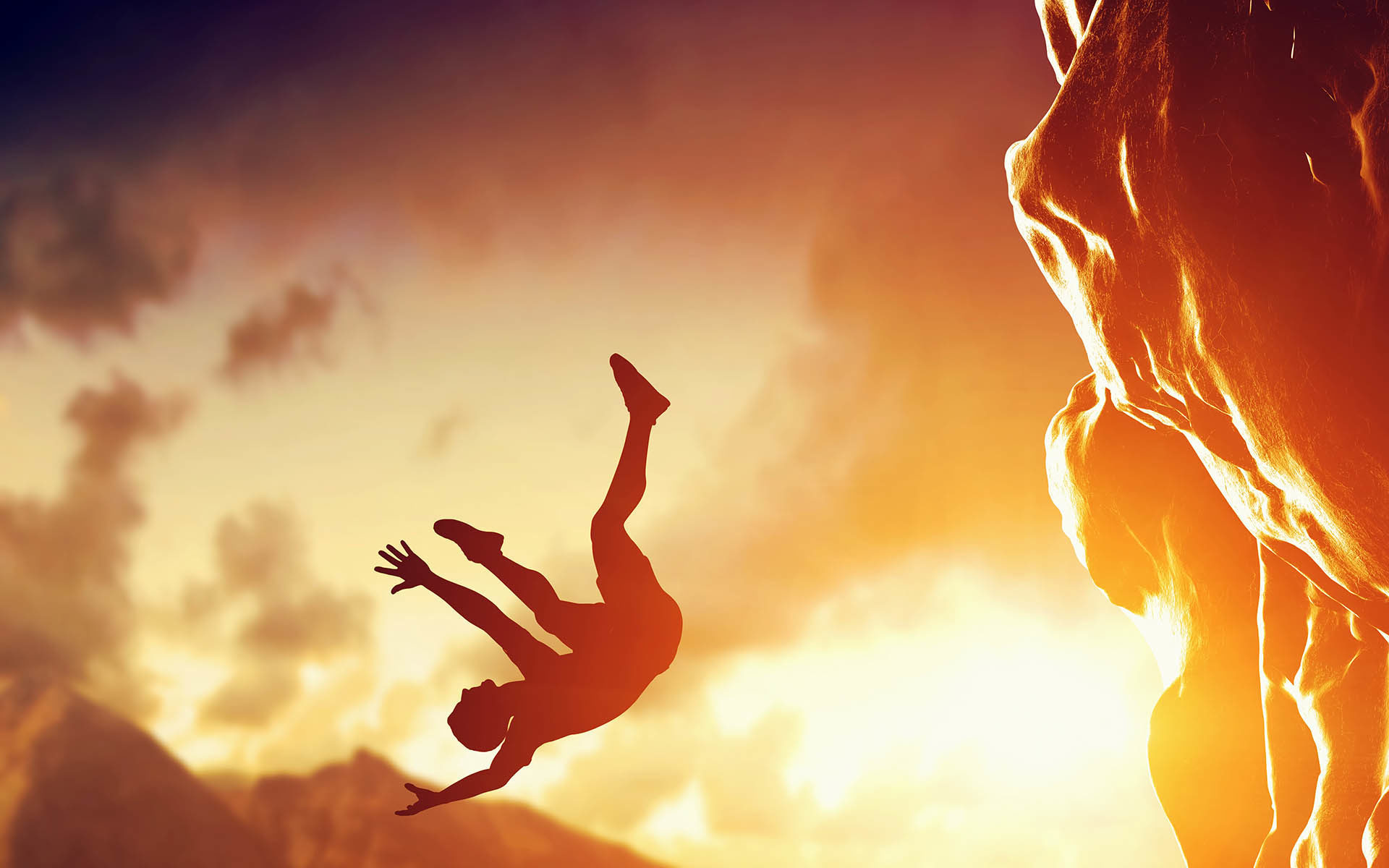 Chaos hit bitcoin traders once again on September 26 as a fresh drop sent markets sliding below the $8000 mark.

At press time, support was coming into play at the lower levels, with downward pressure continuing to mount.

“As soon you start seeing $3,000 targets for (Bitcoin) on your Twitter feed you will know it’s time to buy the dip,” popular trader Crypto Rand summarized in fresh comments on the volatility.

The move down means bitcoin is now trading at its lowest in USD terms since June 10.

As Bitcoinist reported, analysts were attempting to keep a level head after bitcoin’s initial 15% losses on Tuesday. Multiple theories appeared attempting to explain the situation, including technical warnings, Facebook’s Libra and even Donald Trump’s potential impeachment.

At the same time, some considered previous lows of $8100 not enough to upend Bitcoin’s correction – even before it fell.

For them, $7500 was a more realistic zone for markets to begin picking up. Bitcoin had risen dramatically at the end of June, they argued, and hence needed to consolidate.

“Bitcoin consolidating not a bad thing,” Fundstrat’s Tom Lee said on Wednesday. As Bitcoinist noted this morning, Lee subsequently noted BTC/USD needed a further leg down in order to complete the transition.

Dropping below $8200 meanwhile did represent a watershed moment for one aspect of bitcoin. According to the popular and highly-accurate price model from PlanB, which uses Bitcoin’s stock-to-flow ratio, that level represents where the price should be until the 2020 block reward halving.

If that price point should now become a target rather than a floor, Bitcoin’s returns in 2019 nonetheless remain impressive.

Even at $7750, investors have achieved gains of over 100% since January 1. Curiously enough, as Bloomberg reported on Thursday, the government of Venezuela may be among them.

Citing people familiar with the matter, the publication claimed Caracas has a stash of BTC, but “doesn’t know what to do with it.”

What do you think is next for the Bitcoin price? Let us know in the comments below!