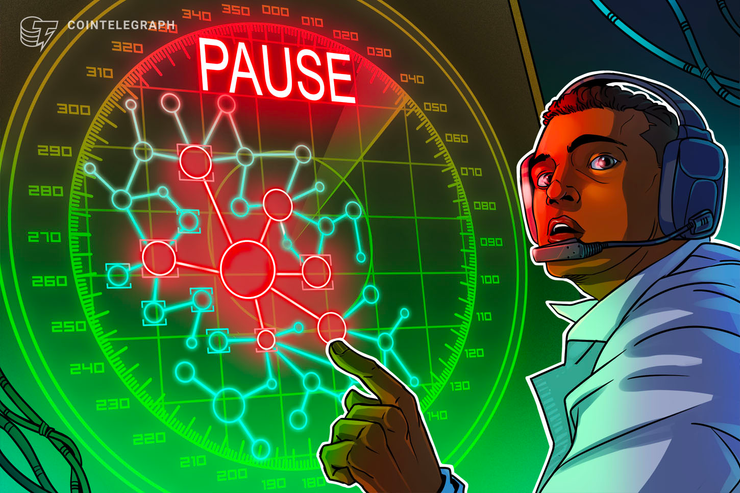 Crypto finance startup Circle announced that it is hitting the pause button on its Circle Research activities.

Deciding on a future direction for the program

On Sept. 24, the Circle team announced in a blog post that it had decided to pause its Circle Research branch, despite having made “significant progress” with its content offerings.

The team of the Goldman Sachs-backed crypto startup Circle explained:

“It’s time to evaluate our contribution and overall strategy. With that in mind, we’ve decided to pause Circle Research activity for the time being as we decide on a future direction for the program.”

Circle Research was launched on Oct. 9, 2018, with the intent to provide weekly cryptocurrency market research and insights to help traders make better-informed decisions.

The news follows the previously announced termination of Circle’s payment app Circle Pay for which it will fully close support on Sep. 30.

Cointelegraph reported in May that Circle CEO Jeremy Allaire had confirmed that executives had made the decision to release roughly one in ten of Circle’s employees. The CEO put the blame with the U.S. regulatory climate for the layoff of 30 staff, saying:

“We made these changes in response to new market conditions, most importantly, an increasingly restrictive regulatory climate in the United States.”