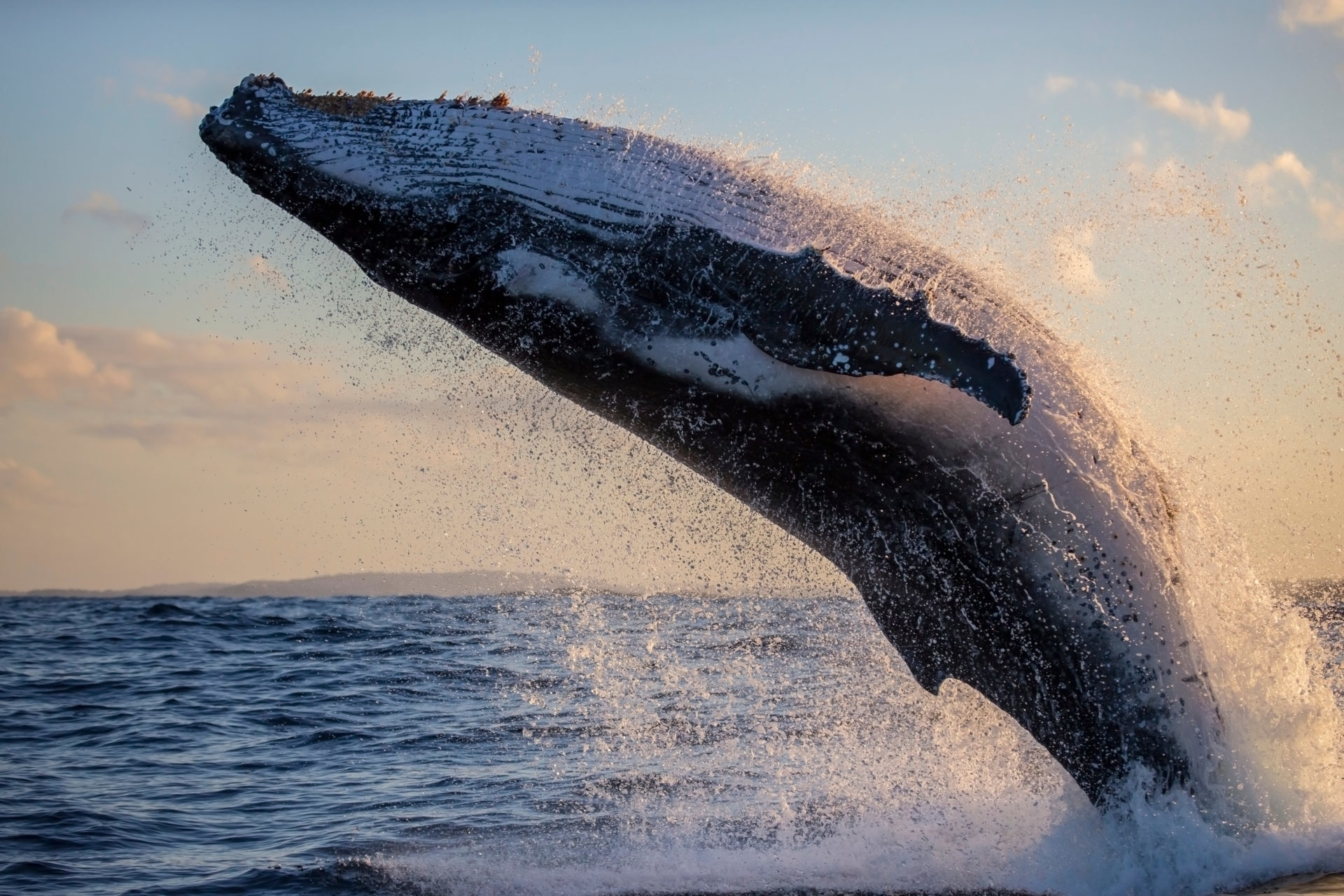 So you wanna be a Bitcoin whale? The amount of BTC you need to influence the markets in the future could be drastically smaller than today.

10 days ago, a Bitcoin whale (yes, the mother of all Bitcoin whales) moved $1 billion of BTC in just one transaction.

Understandably, that amount of bitcoin on the move from the largest non-exchange address triggered a wave of speculation–from Bakkt warehousing to a massive incoming dump.

Whatever the reasons, you have to admit, moving that much money in one whale tail swipe is pretty awesome… And a little bit scary.

Bitcoin whales have the power to move the markets. As per research conducted by Diar this time last year, more than 55% of the world’s circulating supply of Bitcoin was controlled by less than 1% of all BTC wallets.

That means that a very small amount of people have a very large influence on what happens to BTC’s price.

But as one user pointed out on Reddit earlier, the number of bitcoins needed to be a BTC whale may change significantly over time.

How Many Bitcoins Make a Whale?

It’s certainly an interesting question which, naturally, sparked a host of interesting answers.

Some people believe that, in the future, to be a Bitcoin whale, you’ll only need to own 0.28 BTC. Others disagreed, arguing that you’ll still need around the same amount as now.

Why? Because the ability to move the market has “nothing to do” with the USD value but the percentage of the total supply you have.

This may not be the case, however, according to some. After all, they argue that your ability to influence the market is not relative to how much BTC you hold but “the total amount of available liquidity on the markets.”

This means that as more individuals hold bitcoin, there will be less liquidity and smaller amounts of BTC will yield more influence.

It seems that the Bitcoin community doesn’t have a clear answer to the Redditor’s question of how much BTC you’ll need to be a Bitcoin whale in the future.

The debate raged on inconclusively with others pointing out that, while 10K BTC may make a movement if you moved it all; you would cease to be a whale immediately after.

Moreover, while 1 BTC may be extremely valuable in the future, it will never have the power to move the market since 1/21,000,000 is basically “peanuts.”

How many bitcoins will one need to have to become a whale? In the future? Share your thoughts in the comments below.