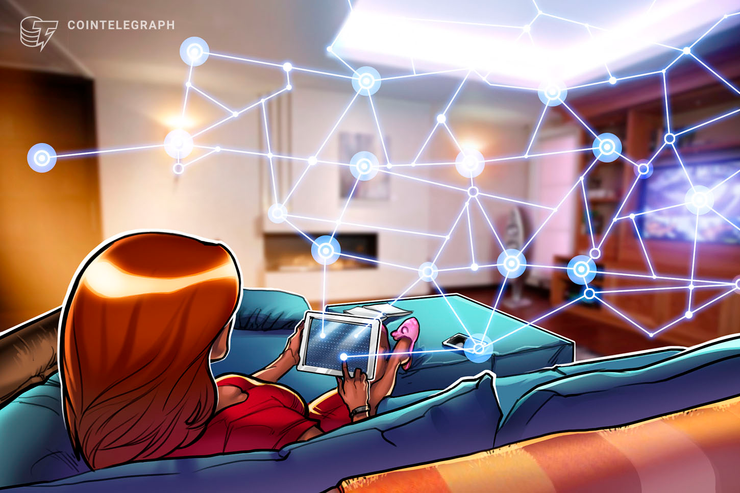 Steemit, a blogging and social networking website that uses its Steem blockchain-based rewards platform for publishers, announced their fellow-Steemians that they can now vote for their favorite Steem proposals without leaving the safety of Steemitwallet.com.

Vote for proposals to receive funding

On Sept 10, Steemit announced that their user interface for the Steem.DAO UI had gone live and that Steemians can now vote for their favorite Steem proposals without leaving the safety of Steemitwallet.com. The changes reportedly saw extensive testing in Steemit’s development environment to ensure the user interface is functioning as intended. The Steemit team adds:

“It’s important to remember what a big deal the Steem.DAO is. While the hardforks that added the Steem.DAO to the blockchain were difficult, the Steem.DAO itself has been functioning very well since the moment it was added. Many proposals have already been submitted and two great proposals are already being funded.”

“That’s why it’s so important to head on over to a user interface for the Steem.DAO and cast your votes for the proposals you believe deserve funding.”

The Steemit team concluded the post by saying that the new Steem.DAO user interface is just a minimum viable product (MVP) which they intend to improve over time.

Bug in the curations reward curve

Cointelegraph reported on Sept. 4, that the chain halted during the first weekend of September due to a bug in the curations reward curve, which was apparently unrelated to the previous halt or the so-called delegation bug. The Steemit team was quick to develop a patch that did not necessitate a hardfork, but did require a replay of nodes that were used by steemit.com and other Steem applications like Steem Monsters.