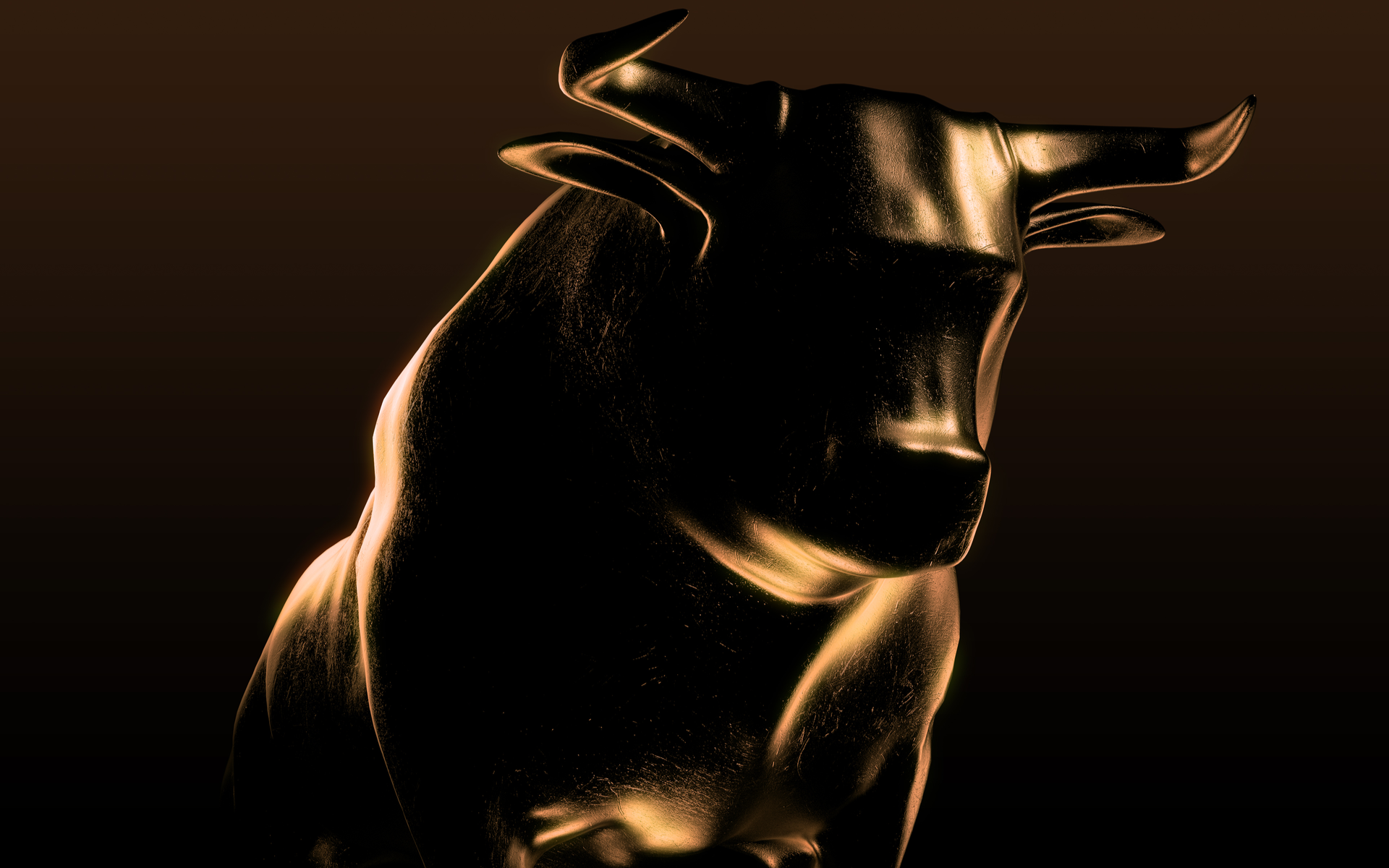 This year has certainly been more fruitful for bitcoin price than 2018 was. That said, it has not shown any signs yet of returning to an all-time high. Looking at the lows may offer some indication of how big the next bull run could be.

Bitcoin a Store of Value in The Making

What is notable though is that the gains have been slow and steady which is an indication of accumulation rather than FOMO. In comparison, BTC surged from $6,000 to $20,000 in just over a month in 2017 and proceeded to dump just as quickly in January 2018.

Industry observer Misir Mahmudov has taken a look at the monthly lows of 2019 which show a steady increase over the past six months.

“Bitcoin 2019 *monthly lows* show how strong this bull will be. This isn’t a few months of 2017 gamble mania anymore. This is a store of value in the making. This is just the beginning”

Bitcoin 2019 *monthly lows* show how strong this bull will be

This isn’t a few months of 2017 gamble mania anymore

This is a store of value in the making

This is just the beginning

Bitcoin markets have entered a phase of consolidation now at around $10,000. This has been ongoing for over two months which also indicates that this could be the new floor or major support zone. There has been no massive dump of 80+ percent yet and the current correction remains in line with previous ones at around 30%.

Also noting this market movement and looking towards the next one is founding member of the Bitcoin Foundation, Charlie Shrem.

At the current rate of increase, this is likely to take much longer but things are definitely lining up for a larger bull run than the previous one. Many analysts have started to speculate on a new peak and most agree that bitcoin price will go higher than $20,000. After all, we are about to have a lot more institutional investment products for bitcoin than we had back in 2017 when futures were just coming into the scene.

At the moment, bitcoin price appears to be consolidating above $10,000 again as the market chop continues. Tradingview.com has indicated an intraday range around $10,600 with further short term upsides possible following a golden cross on the hourly time frame yesterday.

How far will the bitcoin bulls run in the next cycle? Add your thoughts below.