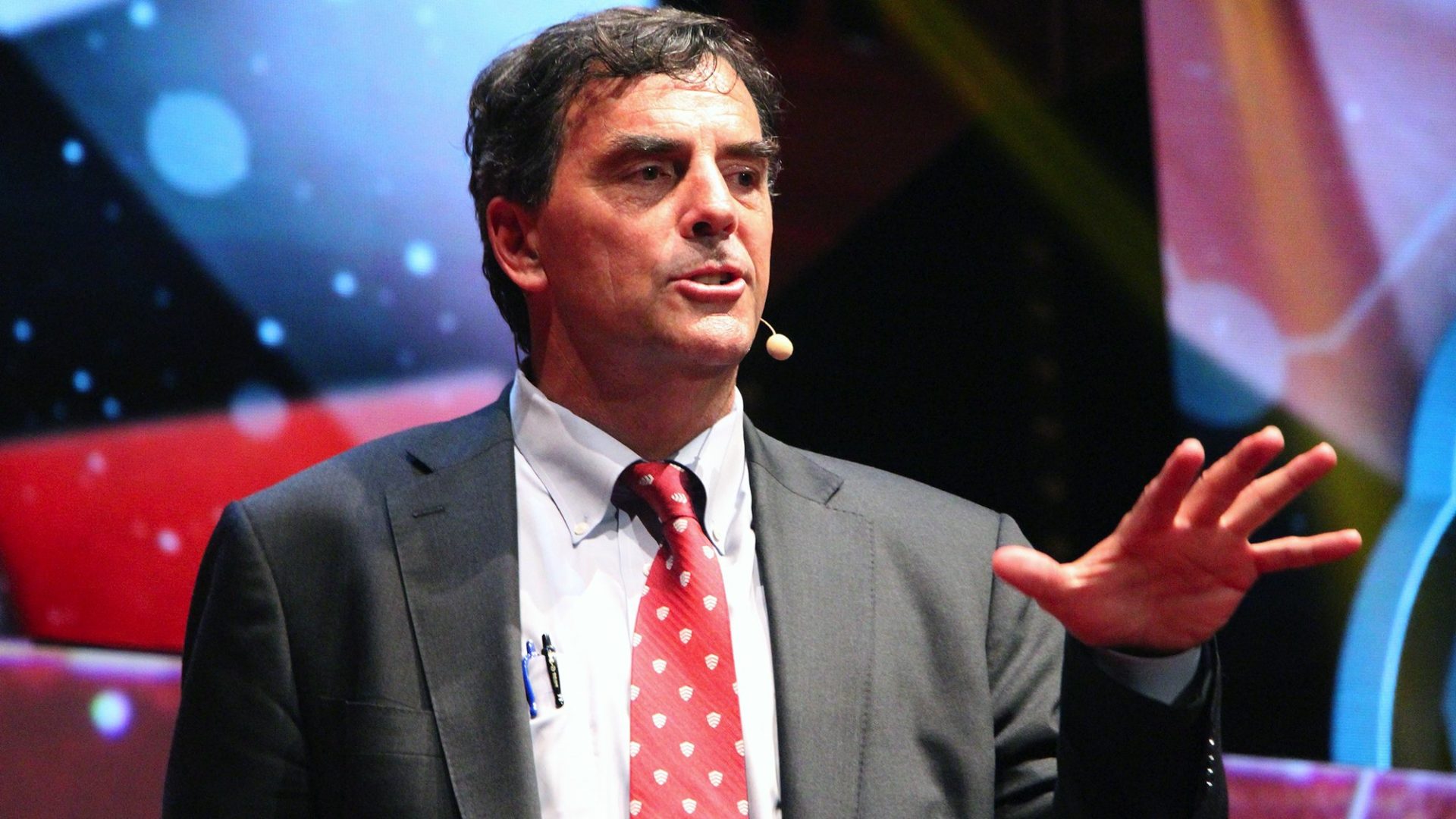 American venture capital investor, Tim Draper, has commented on India’s proposed bitcoin and crypto ban stating that it will set the nation back 40 years.

Death Knell For Bitcoin and Crypto in India

India has clearly taken a leaf out of China’s book with its draconian attitude towards crypto assets. A draft ‘Banning of Cryptocurrency & Regulation of Official Digital Currency Bill 2019’ was leaked a couple of weeks ago, and promptly endorsed by the government which officially released the report.

It spells the death knell for India’s battered bitcoin and crypto industry which has never been allowed to flourish. The Inter-Ministerial Committee (IMC), headed by the former secretary at the Ministry of Finance, Subhash Chandra Garg, has advocated for the end of crypto in the world’s second-most populous country.

Venture capitalist and founding partner of several investment networks, Tim Draper, was highly critical of the move. Speaking to Inc24, he said;

“It is akin to the Luddites. They are in fact saying, ‘we will not tolerate progress.’ It will set them back 40 years. Imagine if they did this with the internet?”

“People will want to leave India to get to a country that is less backward. I suspect they will get out so they can live a better life.”

It is clear that the regime in India views crypto the same was as Beijing with a total ban being the only thing they will tolerate. The notion of people being in control of their own finances is evidently abhorrent to these totalitarian states.

The hard-hitting bill not only calls for a complete bitcoin and crypto ban, but it also proposes to levy heavy jail sentences for people who mine, hold, transact or deal with crypto assets in any form, whether directly or indirectly through an exchange or peer to peer trading.

It was hoped that Narendra Modi’s second term in office would spell a new era for the fledgling industry but it is clear now that the Reserve Bank of India (RBI) could be pulling the strings with financial matters. The bank has made every effort over the past year to prevent individuals and organizations dealing with crypto through their accounts and fiat.

Draper continued with his critique, adding;

“It seems as though they are clinging to their power instead of thinking of the good of the country. This move shows that Modi has not yet rooted out corruption in the country. It lives on in his own government.”

India’s crypto angst could well result in it being left behind as other nations continue to innovate and evolve industries using crypto and the blockchain.

Will India suffer under a blanket bitcoin and crypto ban? Add your thoughts below