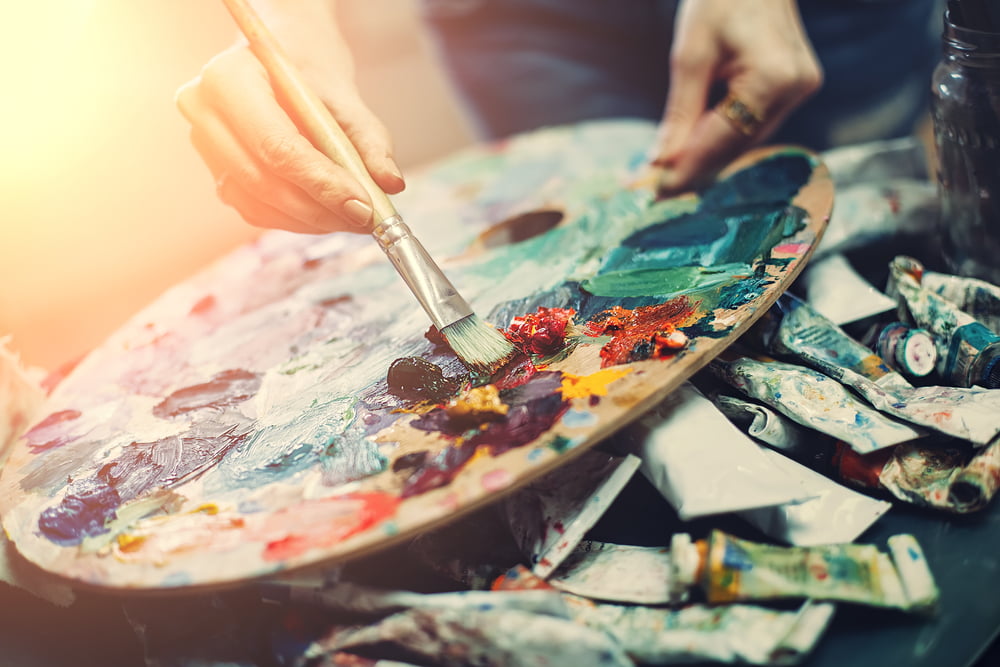 An artist who has made a name for himself with his crypto asset-inspired work has used his latest piece to criticise self-proclaimed Bitcoin creator, Craig Wright. The piece is actually a portrait of the Australian computer scientist and entrepreneur that is entirely made out of toilet paper.

The artist has decided to make Wright the theme of his latest work because of the controversial figure’s claims to be the original designer of the Bitcoin protocol. Much of the crypto space believes this to be a lie and the nickname “Faketoshi” has come into common usage.

If you have followed NewsBTC’s coverage of Bitcoin-inspired artwork in the past, you probably already know the name Pascal Boyart. The French artist has made Bitcoin, crypto, and financial liberation central themes of his work in recent years.

Boyart is perhaps most well-known for his murals in which he hides private keys to Bitcoin wallets for one lucky passerby to win. He also finances his work with crypto by showing the public key to his donation wallet next to the pieces. This resulted in him receiving a donation of a whole Bitcoin for a piece of his work earlier this year. At the time, the donation was worth around $4,000 and the artist was blown away by the generosity of the unknown art fan. Just months later, the price has increased and it is now worth almost $9,000.

The French crypto artist’s latest piece of work is based around one of the biggest talking points in the Bitcoin and digital currency industry – the identity of Satoshi Nakamoto, the anonymous author of the Bitcoin Whitepaper. The issue has become even more of a hot topic of conversation in recent months as Craig Wright, one of the only people to claim to be Nakamoto, has been intensifying his efforts with a series of copyright registrations and threats of legal action against those claiming him to have not been involved in Bitcoin’s creation.

The backlash against Wright has been intense and despite his almost deafening rhetoric, few seem convinced that he is indeed the creator of Bitcoin. One of those is crypto artist Pascal Boyart. In the following post to Twitter, Boyart shows off his latest work – a portrait of Wright made entirely of pink and white toilet paper. The choice of material is obviously representative of the artist’s opinion of Wright, as is the hidden message in the work.

You see, just like Boyart’s other crypto-inspired pieces, the piece hides something within. Whereas previous efforts have included seed words to unlock some Bitcoin, when the Wright portrait is displayed under a blacklight, the words “Fake Satoshi” appear boldly across the computer scientist’s head.

Given that Wright seems to be attempting to sue just about everyone voicing loud doubts about his claims, Boyart’s decision to create such a provocative piece could potentially be a foolish one. That is, if Wright follows through with his threats and has his (many) day(s) in court versus about three quarters of the Bitcoin community on Twitter that have been anything but shy about outing Wright as a scam artist.

Related Reading: Was it The ‘Wright’ Decision? Crypto Community and Markets React to BSV Delisting