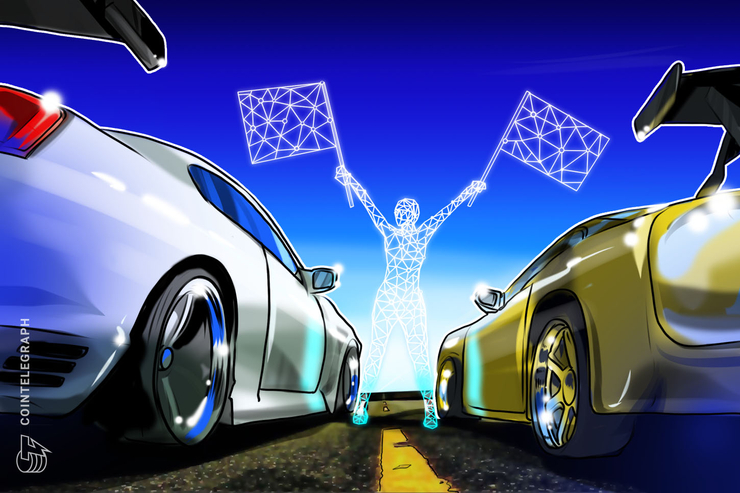 As part of the project, Honda and GM will investigate whether electric vehicles can be used to stabilize the supply of energy in smart grids. Specifically, the companies intend to develop data retrieval methods between electric vehicles and smart grids, which will purportedly enable electric vehicles owners to earn fees from storing power in car batteries and exchanging it with the grid.

The parties will work within the international technology consortium Mobility Open Blockchain Initiative (MOBI), that aims to make mobility services more efficient. The platform was launched in early May and is the brainchild of over thirty participants including Bosch, Hyperledger, IBM and IOTA.

As previously reported by Cointelegraph, GM filed a blockchain patent for a solution to manage data from autonomous vehicles. The system aims to provide “secure” and “robust” data distribution and interoperable exchange between multiple automated vehicles and other entities, such as municipalities, regional authorities, and public facilities.

Among other leading car manufacturers that are embracing blockchain technology, Mercedes-Benz developed a blockchain platform that allows for the storage of documentation and contracts in complex supply chains.