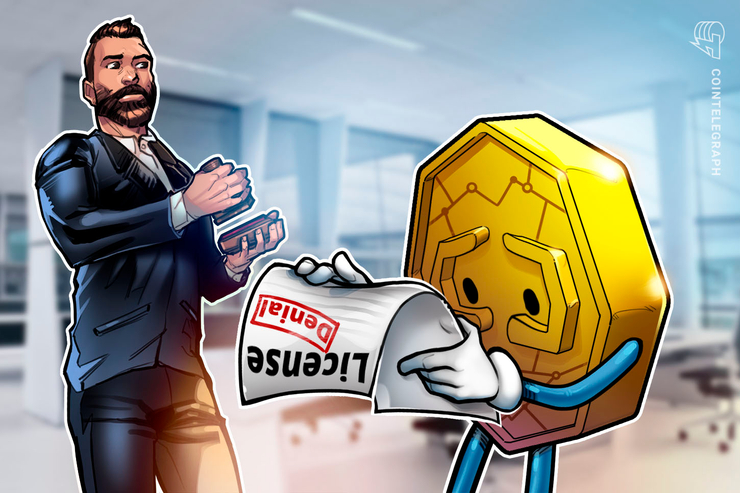 Estonian consulting firm Eesti has claimed that it is getting harder to get a cryptocurrency license in Estonia in a press release published on May 16.

The Estonian government’s Ministry of Finance introduced changes to the licensing process on May 3. The new regulations adds a numbered formal obligation, extends the processing time from 30 to 90 day and establishes the requirement for a company or branch to be incorporated in Estonia.

Furthermore, the registered office address and the board of directors now needs to be located in Estonia, and the state fee for the emission of the license has been increased from €345 ($386) to €3,330 ($3,729). The country’s minister of finance, Martin Helme, explained the reasons behind the change:

“We have learned our lesson from the banking sector the hard way, and we must now deal with new international risks, with cryptocurrencies among the most urgent of these.”

Eesti claims that it will be hard to obtain a cryptocurrency license now with the new regulations. Current license holders will reportedly have time until the end of the year to fulfill the new requirements, otherwise their license will be withdrawn by the regulator.

As Cointelegraph reported in December last year, the Estonian Ministry of Finance already announced at the time that it would have added amendments to a recently-passed financial bill in order to tighten crypto-related regulation.