Some websites have begun offering Bitcoin lotteries. If you’re thinking about trying your luck with them, here are some things to know first.

The Legality Varies Based on Where You Live

Bitcoin is still largely unregulated. However, many countries started setting rules to regulate Bitcoin gambling, including lotteries. It’s smart to see what the laws in your country are before getting started.

Prior to entering a Bitcoin lottery, read the website’s fine print and determine whether you’re dealing with a regulated provider. If so, that means the site must follow the gambling regulations of the respective company, and it might give you some recourse if something goes wrong when attempting to collect winnings.

One of the questions most often on people’s minds is whether Bitcoin lotteries are legitimate. You’ll have better luck finding a regulated one if you look for regulated providers. Keep in mind, though, that many Bitcoin gambling sites get regulated in Curaçao, a place with looser regulations than many other nations.

A Bitcoin lottery site called Kibo Lotto took that approach in late 2018. Crypto-Games.net also operates a lottery site that appears to have ties to Curaçao based on a logo in the site’s footer, as does Bitplay Club. One potential advantage to Bitplay Club is that it promises “provably fair” games through algorithms that show transparency.

There are also sites, like Yet Another Bitcoin Lottery (YABTCL) with no indication of regulation. Playing there arguably raises the risks.

In states that have traditional lottery programs, such as Virginia, it’s easy to find databases that give people the information they need to know to start playing.

For example, Virginian adults can play daily lotto games, as well as jackpot games. There are also instant-win games, such as scratcher cards. Most of the Bitcoin lottery sites provide similar offerings. So, you shouldn’t need to spend much time learning how to play.

In 2017, a gambling site called Lottoland attracted attention for creating what it advertised as the first regulated Bitcoin jackpot. When playing the Pick 6 game offered at Lottoland, people have a 1-in-7 chance of winning a prize. The system set up there is a good example of a well-known lottery game structure. People mark their chosen numbers on an electronic ticket. 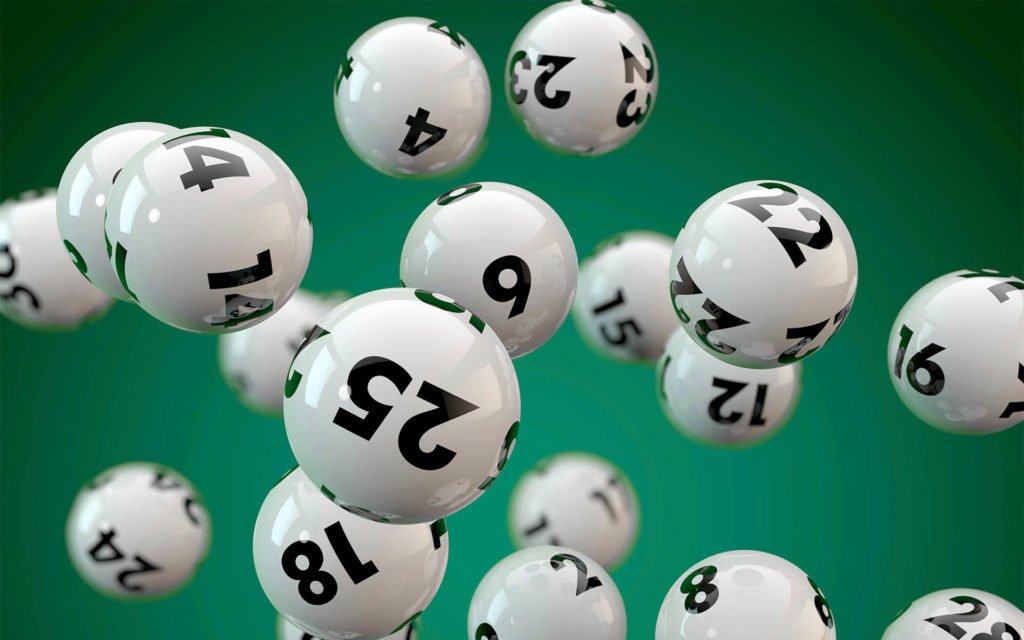 While researching Bitcoin lottery sites, it becomes clear they often don’t have staying power. Three sites mentioned in media sources (BTCFreeLotto.com, 10XBTC and World Super Lotto) have since stopped operating. Similarly, Kibo Lotto, the site mentioned earlier, is still in the coming-soon stage according to its website.

There’s also a mobile lottery ticket app site called Jackpocket that reportedly started offering Bitcoin as a method of paying for lottery tickets in 2016. However, there are no newer mentions of that option in the media or within the Jackpocket homepage or help database. In that case, Jackpocket itself is more established but seems to have moved away from dealing with Bitcoin.

The information here emphasizes why you should be exceptionally careful when playing Bitcoin lotteries. Plus, watch out for related social media posts. In one recent incident, hackers took over the official Twitter feed of the South African cricket board and used it to try and interest people in a Bitcoin lottery.

Lotteries require people to weigh the risks with the possible rewards, and doing that is especially necessary with the Bitcoin varieties.

Have you tried any of the Bitcoin lotteries or is simply holding BTC the best strategy? Let us know below!

How The Mega-Rich Buy Their Bitcoin