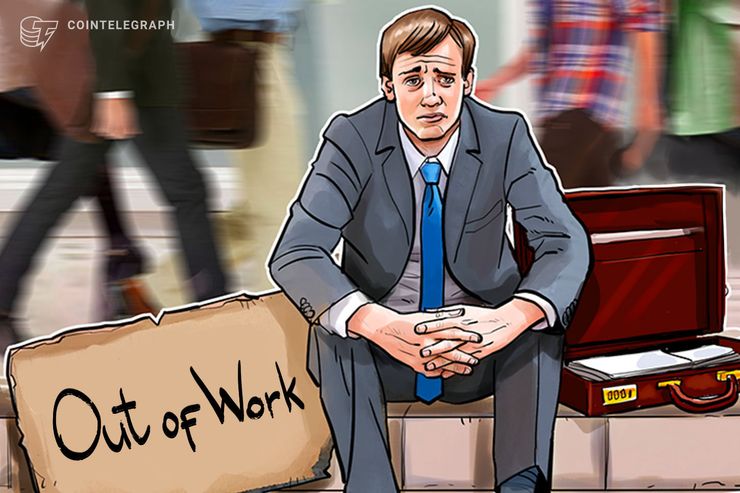 FDA, which operates multiple spin-off companies in the blockchain space, will merge all but one of them into their parent company. Its research arm, One Alpha, will reportedly close entirely.

The latest company in the blockchain industry to perform a drastic cost-cutting exercise, FDA said tough market conditions lay at the heart of its decision.

“The cryptocurrencies market experienced an earthquake last year, which forces us to be brave and consider First Digital Assets’ various activities,” the company told Globes in a statement.

“We are… focusing on our liquidity activity, which continues to be fruitful, while at the same time channeling our development efforts to creating new solutions in blockchain, which we believe is the technology of the future.”

The company did not name the exact number of employees to lose their jobs as a result of the changes.

CCN Markets is Rising From the Dead

Firm Behind Zcash to Introduce New Version of Protocol With Sharding