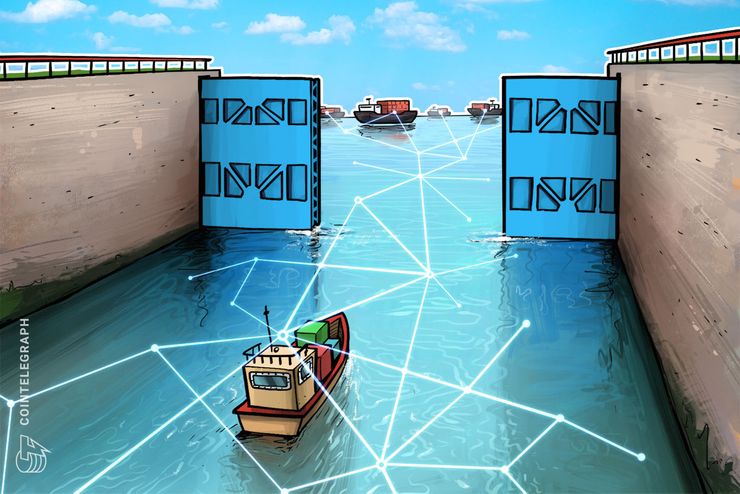 Russian shipping logistics company Infotech Baltika will develop a blockchain-based system for the ports in which it operates, Russian maritime news outlet Morvesti reported on Feb. 11.

To develop the blockchain-based solution, dubbed Edge.Port, the firm has partnered with Moscow-based blockchain startup Iconic.

The network will reportedly allow participants in port activity to store all necessary documentation on a blockchain. According to Morvesti, all services in port, including vessel parking and tug boat rentals, can be ordered and tracked online via the system, without time-consuming paperwork.

Infotech Baltika told the publication that Edge.Port will enable the firm to reduce the time spent on port operations from four hours to 25 minutes.

Moreover, the use of blockchain could reportedly save up to one hour while the ship is being unloaded. As a result, overall port capacity could increase by 3 to 5 percent, Iconic wrote on its Facebook page today, Feb. 12.

Infotech Baltika claims to operate in 14 ports all over Russia and in several European countries, including Italy and Cyprus. With more than 3,000 ships in operation every year, in 2017 the company was named best cargo shipping performer in St. Petersburg, in terms of the value of goods processed, moving goods valued at over 100 billion rubles (about $1.5 billion).

As Cointelegraph reported earlier, blockchain is currently being widely implemented in the maritime industry, both by port operators and logistics companies. For instance, Israel’s largest cargo shipping company, Zim, recently opened its blockchain platform to all clients in select trades, following a successful pilot.

In August 2018, IBM and Danish transport and logistics giant Maersk launched a global blockchain-enabled shipping solution. The initiative involves 94 organizations and had seen 154 million shipping events captured at the time of launch.

Crypto Analyst: Litecoin is a “No Brainer”