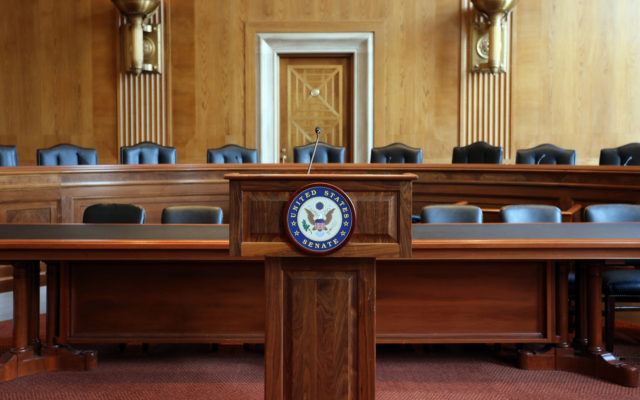 U.S. negotiators took a stand for American innovation — and companies will reap the benefits of more strict enforcement of their developments.

This approach to protecting and fostering innovation on its shores was long overdue and a step in the right direction. However, the story unfolding in Washington is quite different from the one surrounding cryptocurrencies. Nethercutt states:

While diplomats at the State Department are negotiating hard to pave the way for American innovation, U.S. regulators such as the Securities and Exchange Commission (SEC) have been slow to make pronouncements regarding cryptocurrencies.

He goes on to argue that this has left plenty of U.S. companies in limbo. The regulatory uncertainty has even forced innovation to go offshore. It’s about time that policymakers wake up and realize that existing securities laws do not apply to cryptocurrencies. They must take the right steps to create new legislation.

According to Nethercutt, the U.S. dragging its heels over crypto has allowed bad actors to enter the space. While the SEC was falling asleep at the wheel, China has been busily building out its mining capacity. The country has already amassed some 73 percent of the Bitcoin hash rate.

According to a study by Princeton University, China now has the power to manipulate or even sabotage cryptocurrencies at will or censor or interfere with transactions.

It is increasingly clear that China has come to play an outsized role in the cryptocurrency space.

Moreover, the DEA claims that there has been a spike in the number of cartels using Chinese money launderers to clean their operations using cryptocurrency.

These kinds of headlines generally serve to tarnish cryptocurrencies with the same brush. They become associated with criminal activity, money laundering, hacks, scams, the dark web, and a whole host of other nefarious deeds that upstanding citizens want no part of. But this, Nethercutt argues, is a case of blaming the victim.

In fact, these developments merely underscore the pressing need for U.S. lawmakers to protect and promote American efforts in the development of these technologies. Instead of ceding control to Chinese interests and other bad actors, elected officials must act decisively to provide a clear framework under which our companies can thrive.

Once again, the U.S. is allowing China to hijack its innovation. Worse than that, the SEC is actively strangling it by regulation that is absent or poorly thought out at best.

Underscoring the decade-long arguments of crypto, bad actors constitute a minuscule percentage of the total users of these technologies. Particularly in the short term. In fact, there are far more dollar bills being used for money laundering than cryptocurrency. Around two-thirds of U.S. $100 dollar bills are outside of the county with no one keeping track of how they’re being hung out to dry. 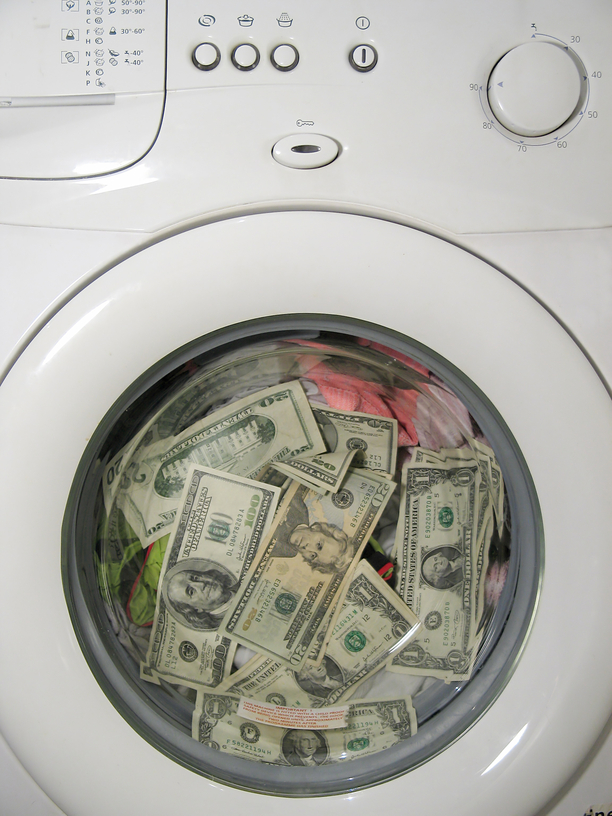 Moreover, major companies like Walmart, IBM, JPMorgan, and even Facebook are all exploring blockchain technology and applications for their businesses. Nethercutt argues that this could indicate that mass adoption is not far away:

The potential benefits of widespread cryptocurrency adoption — from seamless international financial transactions to enhanced logistical tracking abilities — offer a far more compelling argument for protecting this nascent industry than for discarding it.

Crypto Innovation is Happening in the U.S.

Many innovations are happening in the U.S. from individual entrepreneurs to large companies across a broad range of industries. The SEC can no longer turn a blind eye, fear, reject or dismiss cryptocurrencies and blockchain technology. If they continue this path, they risk losing the IP battle to the Asian tiger once again.

That starts with clarity — lawmakers and regulatory officials should be working together to ensure that cryptocurrencies are not wrongly and hastily categorized under decades-old securities law, but instead are allowed to thrive under sensible new regulation.

Do you agree with Nethercutt? Share your thoughts below!